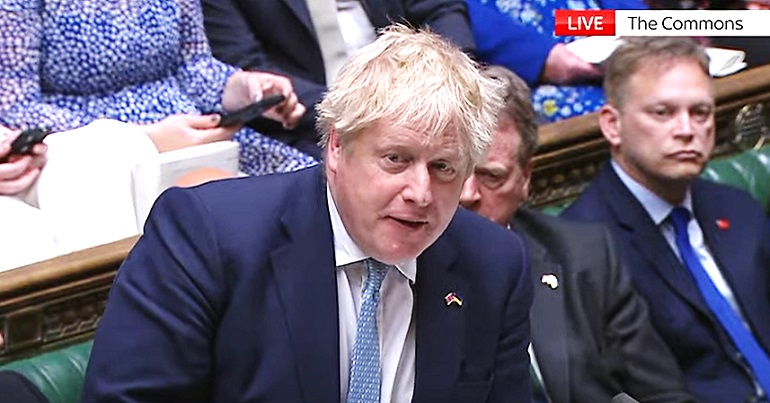 Ministers have been accused of dragging their feet over opening up a controversial Government “clearing house” for dealing with Freedom of Information (FOI) requests to scrutiny.

The Commons Public Administration and Constitutional Affairs Committee said it was “unacceptable” that a promised internal review by the Cabinet Office had yet to take place.

The committee said the Cabinet Office had failed to provide a convincing explanation as to why it turned down a request by the Information Commissioner’s Office to conduct an audit of its operations.

And it said its own investigations had found evidence of “poor FOI administration” in the Cabinet Office and which appeared “inconsistent with the spirit and principles” of the FOI Act.

The Cabinet Office has previously denied the clearing house – which co-ordinates Whitehall’s response to certain FOI requests – was used to blacklist some information seekers, including some journalists.

However, a tribunal ruling in April 2021 required the Government to release information about its operations, citing a “profound lack of transparency” about what it does.

Prior to that, the committee said the clearing house had “an opaque status”.

Following the ruling, the Information Commissioner’s Office (ICO) made a request to carry out an audit of the clearing house’s operations but was turned down – a decision the committee said was “misjudged”.

Instead the Cabinet Office announced it would conduct a short internal review but has yet to say who will conduct it or what their terms of reference will be.

This is an unacceptable delay. From the limited amount we know, the suggested direction of the review’s terms of reference lacks the same depth as the ICO’s proposed FOI audit approach.

To reassure the public and this committee, we recommend that the Cabinet Office should instead expose itself to rigorous external third-party scrutiny from the ICO and accept the ICO’s offer of an audit.

As the lead department in Whitehall on FOI, the committee said it was important the Cabinet Office was held to a higher standard to ensure “a vibrant FOI culture across government”.

Instead, however, there was evidence suggesting that, up to 2019 at least, the Cabinet Office granted fewer FOI requests and withheld more information than other departments.

Our Freedom of Information laws are a crucial part of our democracy, allowing citizens to hold government to account.

As FoI policy owner and coordinating department, the Cabinet Office should be championing transparency across government, but its substandard FoI handling and failure to provide basic information about the working of the coordinating body has had the opposite effect.

The Canary’s own journalists have repeatedly found the FOI system to not be fit for purpose. Indeed, in an investigation from last year, the Home Office told our journalist:

This FOI request shows that we do respond to queries from The Canary but that there have been occasions where press officers have not done so.

Civil servants must act with impartiality and must not act in a way that unjustifiably favours or discriminates against particular news media. We have reminded our media officers of that obligation.

An internal review alone won’t be sufficient to restore trust. The Government must go further and allow for an independent audit of its practices such as the one offered by the Information Commissioner.

The Cabinet Office has dragged its feet for too long on this issue and must act now to remove suspicion around the clearing house, improve compliance with FoI laws and regain public confidence.