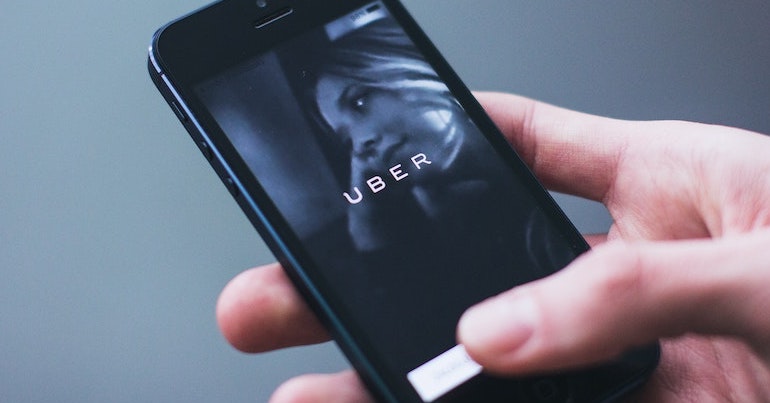 Radical trade union the Independent Workers’ union of Great Britain (IWGB) has released a report on the cost of living for those working in the gig economy.

The union tweeted a statement from a private-hire driver called Helio:

✊ Stand with private hire drivers like Helio, and others across the gig economy, to fight for the rights they deserve in 2023.

Helio is just one of the workers who have contributed evidence to the IWGB’s Real Cost of Living & the Gig Economy report.

Many gig workers are paid poverty wages by multinational corporations like Amazon, Uber and Deliveroo. However, because they are categorised as self-employed, they are also liable for business costs such as fuel and insurance. As a result, platform workers are doubly impacted by the cost of living crisis, while also facing intensified exploitation in the form of pay cuts.

Exploiting “families who can barely afford to keep warm”

Shaf Hussain, a courier based in London, said:

Gig platforms have this great reputation for finding innovative new ways to turn a profit in tough times but what they hide behind their algorithms is that our quality of life is being driven down at twice the rate those profits rise. This money is being squeezed from families who can barely afford to keep warm and fed this winter. But it can only continue until enough of us come together and say enough is enough

Gig workers are amongst the hardest hit because they are facing a double blow, not just from the economy but from their bosses, who are essentially cutting pay while the costs of the job, like fuel and insurance, skyrocket. The gig economy has always preyed on poverty and precarity, so the cost of living crisis creates a perfect climate for corporations to push down pay and conditions in the name of profit, whatever the cost to workers, their families and society as a whole.

An economy preying on poverty and precarity

IWGB represents many workers who are surviving on poverty wages paid in the gig economy. You can support them by donating to the union, or by joining its ‘solidarity squad’.

A full copy of the report and its background data is available from IWGB on request.