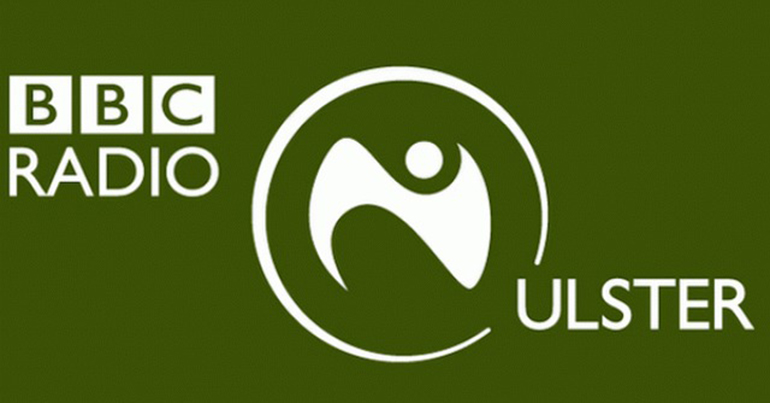 A BBC interviewer was accused of turning “interrogator” while interviewing a member of Northern Ireland’s left-wing republican party Saoradh. BBC Radio Ulster invited Dee Fennell onto William Crawley’s Talkback programme. The programme was supposed to be discussing his party’s opposition to the British navy and the Police Service of Northern Ireland (PSNI) visiting a recruitment fair at a Catholic school in Belfast. But soon, it was Fennell – not the school visit – at the centre of the conversation.

Whether for production value or provocation, this segment of Talkback opened [1:03:58] with The Village People’s popular track In The Navy. Primarily enjoyed as a dance anthem, some also regard it as a navy recruitment song.

Alban Maginness was also on the show and in the studio while Fennell was on the telephone line. Maginness is a member of centre-left republican party the Social and Democratic Labour Party (SDLP). Maginness welcomed the police and navy invitation, but Fennell and his party Saoradh strongly opposed it.

Instead of discussing the points Fennell raised, Crawley attacked Fennell’s opening response. This was representative of Crawley’s tone throughout. In fact, the majority of the questions put to Fennell had nothing to do with the school invitation.

Crawley told Fennell “you don’t speak for republicans”, despite the fact that Saoradh is a republican party. Crawley then immediately inserted the word “dissident” before republican. When Fennell asked Crawley to explain the term “dissident”, Crawley ignored him.

Fennell stated that Saoradh’s opposition to the invitation was based on the victimisation of local families by the PSNI and British armed forces. Fennell said that local families have been victimised by stop and search legislation and “have had their homes raided by these armed men and women”.

He spoke about victims of police plastic bullets. One 15-year-old boy was shot dead quite close to this school in 1989. Fennell also mentioned how local families have been victims of state murder and collusion in the past.

But Fennell was cut off and these points were explored no further. Crawley seemed more interested in a wider political position, so he bombarded Fennell with a series of questions unrelated to the show’s main purpose.

Crawley continued asking Fennell irrelevant questions throughout the interview. This included asking him:

Is your war over?

I don’t have a war. I’m speaking to you as a member of a legitimate political party.

But it was Crawley’s constant badgering – five times in total, asking if Fennell would oppose attacks on police officers in Northern Ireland, that prompted Fennell to suggest Crawley was behaving like an “interrogator”:

You’re a presenter. You’re not an interrogator, William.

What did we learn from the interview?

Fennell’s response to this questioning is key. He was representing a political party just as Maginness was. But instead, Fennell was interrogated while Maginness sat in comfort. The courtesy shown to Maginness should also have been shown to Fennell.

Vilification of “dissident republicans” is common in the mainstream media. Crawley’s approach reinforced that narrative and prevented listeners from learning much about their position. The underlying current is that, unless you conform, you’ll be subject to public ridicule – a current that can just as easily be meted out to other political viewpoints.

The Canary contacted the BBC for comment but had not received a response by the time of publication.