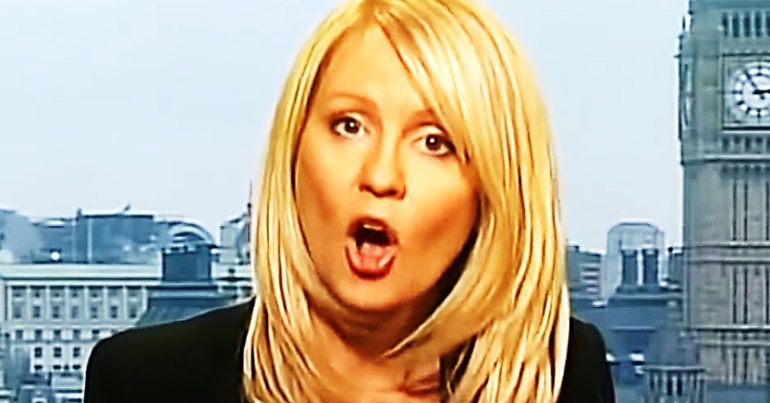 On 15 March, the Department for Work and Pensions (DWP) won its appeal to maintain the benefit cap on single parents with children under two years old. The Court of Appeal ruled against the families by a two-to-one majority. The families have been granted permission to appeal to the Supreme Court.

This ruling overturned the High Court’s initial ruling that the benefit cap is flawed and discriminatory. The High Court described the cap, which limits total household benefits to £20,000 a year or £23,000 in London, as causing “real damage” and “real misery… to no good purpose”. This judgement recognised the incredible hardship and suffering caused by the cap. The Welfare Reform Act 2012 exempts single parents from the cap if they work at least 16 hours a week. But Justice Andrew Collins found that it was “impossible” for the four single parents in the case to do that.

The High Court had also ruled that, as single parents are predominantly women, the benefit caps are discriminatory and contrary to article 14 of the European Convention on Human Rights (ECHR). The Court of Appeal disagreed with this interpretation and ruled that article 14 did not apply in this case. Consequently, the court ruled that the Welfare Reform Act 2012 is not unlawful. The court questioned whether the cap breached the UK’s obligations to children under article 3.1 of the United Nations Convention on the Rights of the Child (UNCRC). The court also recognised the public importance of the issues raised. For these reasons, the Court of Appeal granted permission to appeal to the Supreme Court against its own judgment.

This ‘victory’ for Work and Pensions Secretary Esther McVey occurred in the same week that she won a Commons vote that could deny free school meals to up to a million children.

Gingerbread is bitterly disappointed with today’s Appeal Court judgment which will heap more misery on single parents with babies and toddlers, who make up a third of all the single parents affected by the benefit cap.

In reality, this cap hauls many single-parent-families below the poverty line so they can’t even give their children basic necessities like food and clothes, let alone pay for extras like school trips and birthday presents. It is a cruel, unnecessary, and ineffective way of achieving what the government claims is its aim of getting people into work.

Shelter intervened in the original case. It has vowed to fight this court-backed benefit cap. Neate added:

Whilst we are deeply unhappy with today’s outcome, we won’t give up – and this isn’t the end of our fight, as the cap has a devastating impact on children and families.

Rebekah Carrier, the solicitor acting for the families, said:

My clients were delighted when the High Court recognised the misery that the cap causes to families like theirs. They were very disappointed when the Secretary of State decided to bring this appeal while taking no action whatsoever to address the implications of the High Court’s ruling.

In the months since the High Court hearing the cap has continued to force thousands of families into homelessness and reliance on food banks. Many thousands of children continue to suffer the consequences of poverty caused by the benefit cap, which has severe long term effects on their health and well-being.

They are very disappointed with the outcome of the appeal but pleased that the Court has recognised how very important this case is by granting permission to appeal to the Supreme Court.

Recognising the extent of the suffering caused by this cap, she added:

Given that the latest figures from the government show that 15,000 lone parent families with babies and toddlers are affected by the cap, we hope that the Supreme Court will be able to consider this case at the earliest possible opportunity.

Single parents (mostly women) and their children are losing their homes and becoming dependent on food banks. In 2017, the Independent reported that figures show benefit caps affect up to 200,000 children from the poorest households in the UK.

The government should listen to this and scrap the benefit cap immediately. Yet it is unlikely to do this. This government’s policies seem to be driven more by ideology than a concern with improving the lives of low-income families. This policy punishes single parents if they don’t have a paid job. But it’s often impossible for parents with children under two years old to work and take care of their children.

This is something else we should consider the next time we are at the ballot box.

The four families involved will counter-appeal to the Supreme Court. The Canary will be following this case.

– Learn more about Hope Rising Action Group, a grassroots organisation fighting back against the benefit cap.

– Support the work of charities such as Shelter.