While we focused on Syria, lawyers delivered a huge blow to Theresa May's government - Canary 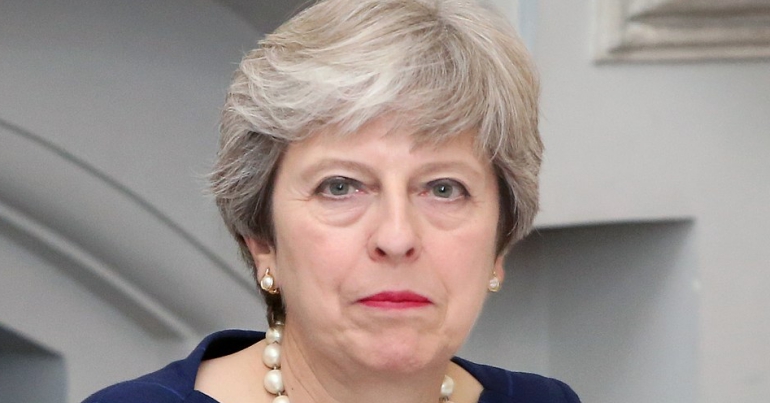 As the UK bombed Syria, lawyers delivered a huge blow to Theresa May’s government. And it could have a big impact on prominent Vote Leave cabinet ministers Boris Johnson and Michael Gove. The lawyers claim that there is a case that Vote Leave broke election law.

Matrix Partners are acting for the Digital, Culture, Media and Sport Committee in its investigation into the referendum campaign. Based on the allegations from whistleblower Shahmir Sanni, the lawyers called for an “urgent investigation” into “powerful evidence” regarding Vote Leave’s payments:

We consider that there is a prima facie case that… electoral offences were committed by Vote Leave in the EU referendum campaign and that these require urgent investigation so that consideration can be given to whether to refer the case to the Crown Prosecution Service for a decision on whether to prosecute.

Sanni accused Vote Leave of overspending. According to claims in The Observer, it made a £625,000 donation to a separate referendum campaign, BeLeave.

This money was registered as a donation. But Sanni claims the campaigns shared an office, and Vote Leave advised BeLeave on how to spend the money. Under electoral law, election campaign groups are not allowed to coordinate activities. If they do, the spending has to be capped as if it was a single campaign group.

But Johnson rubbished the claims as “utterly ludicrous” and said the referendum was “won fair and square – and legally”.

Overspending on an “industrial scale”

And another whistleblower has come forward. Mark Gettleson also worked on the Vote Leave campaign. He claimed that there was overspending on an “industrial scale”. He further stated:

My understanding is that a lot of groups were created for cosmetic purposes to improve our chances of Electoral Commission designation.

All those involved in the campaign have denied the allegations.

It’s too early to say exactly what the implications of the lawyers’ statement will be. But if Vote Leave were found to have flouted election law, then it could call into question the legality of the referendum vote.

One of the central tenets of the Vote Leave campaign was to retain the sovereignty of the UK parliament. Overspending during a campaign is outside of that sovereignty.

May’s decision to bomb Syria without the consent of parliament has not gone down well. All politicians would be wise not to act outside of the parliamentary democracy they claim to love so much.