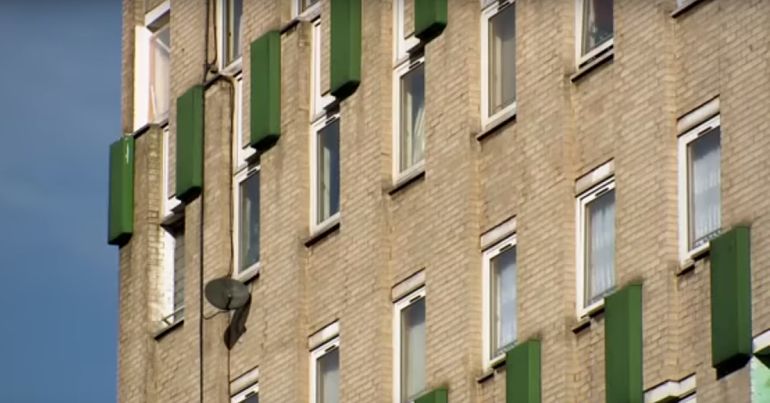 A survey [paywall] by Inside Housing lists the 50 housing associations (HAs) that built the most homes in Britain in 2017/18.

The findings seem to show an industry more interested in profit than solving the housing crisis.

As The Canary previously reported, there is a stark difference between ‘affordable’ and ‘social’ homes. ‘Affordable’ homes can actually increase ‘affordability pressure’ in areas with the highest prices. Therefore, a raft of new homes for social rent is vital to arrest a decade of decline.

HAs are registered social landlords. Statistics from 2015 estimate that 1.9m households in the UK live in social homes controlled by not-for-profit organisations, of which the majority are HAs. This is just under half the overall amount.

And as Inside Housing reports [paywall], HAs have “struck an informal deal with the government in the past year”. This has resulted in the government issuing [paywall] favourable conditions in exchange for HAs building more homes.

But Inside Housing‘s survey [paywall] found that this agreement is resulting in very few new homes for social rent.

A social housing worker broke down the shockingly low percentages for each HA:

Some shocking statistics include Clarion, the sixth biggest builder, building just 31 social homes out of 1,263 overall:

Notting Hill Genesis, meanwhile, built only 41 social homes out of a grand total of 979:

HAs have blamed [paywall] government policy for the declining numbers, most notably the 1% rent cut introduced by George Osborne in 2015. This reduced social housing rents in a bid to cut down the benefits bill. Inside Housing found [paywall] that:

One part of the sector’s response to the rent cut has unquestionably been a move towards more market-tenured housing, in an attempt to cover costs… More homes were also built for market sale, with the Top 50 seeing an 8% rise from 4,234 to 4,575 homes.

This led housing consultant Steve Hilditch to write that, for many HAs:

The primary interest is maxing numbers of new homes irrespective of who they are for and they have all but abandoned their mission to provide social rented homes for the poorest.

A recent study found that the government’s commitment to ‘right to buy’ means that, for every three social homes sold in 2017, only one was built. And as The Canary previously reported, if ‘right to buy’ sales continue at this rate, social housing levels will continue to drop despite new government investment.  Therefore, HAs have a vital role to play in building the social homes the UK so badly needs.

Unfortunately, these latest statistics are representative of a sector where priorities have shifted worryingly towards profit.

– Support the Save Our Homes LS26 campaign in their bid to thwart the prospect of eviction in Leeds.

– Follow the Save Chrisp Street Market Twitter feed for news about their campaign against regeneration in Tower Hamlets.