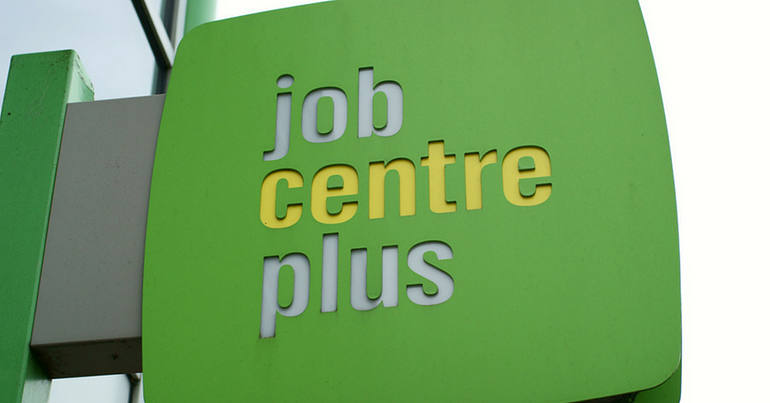 A disability-focused news service says the Department for Work and Pensions (DWP) has breached the Freedom of Information (FOI) Act. The service says “in an apparent attempt to prevent the release of secret reports”, it’s failed to respond on time to an FOI request.

In 2017, the DWP started recruiting ‘community partners’ to work in jobcentres. It aimed to recruit around 200 of them, described by the DWP as “people with personal and professional experience of disability”.

Their role would be to work with jobcentre staff, to:

build their capability and provide valuable first-hand insight into the issues individuals with a health condition or disability face in securing and sustaining employment… Community Partners will also engage with local employers to help improve the recruitment and retention of disabled people and people with health conditions.

According to the Disability News Service (DNS), community partners “submit regular reports on their work, often based on their experiences of visiting jobcentres”. It says these reports are “secret”.

Request to see the reports

The DWP did not respond within that time, so the DNS contacted it twice more in July to ask for the information. The DNS reports that a staff member from the DWP’s FOI department told the service:

I chased it again this morning and I don’t know why it has taken so long. I have reminded them of their duty to reply in time and that is where I am with it…

I have tried. I don’t know why they are digging their heels. I am sorry.

In a statement, the DWP asked the DNS not to quote what the staff member said in its reporting. The DWP also said:

If you are unhappy with the handling of an FOI request please contact the Information Commissioner’s Office. The latest statistics show that DWP answered 95 per cent of FOI requests within 20 working days, exceeding the information commissioner’s compliance threshold of 90 per cent.

One rule for them…

The DWP is a lot harder on claimants than it appears to be on itself. People can be sanctioned for many different reasons, including being late for appointments or failing to update their CV. In its guidance to claimants on how to keep their benefits, the DWP advises:

Provide as much information as you can, as quickly as possible.

In February, the Guardian reported on the case of a disabled woman who lost her benefits after she failed to send in a form on time because of her illness. And a former jobcentre staff member claims they were expected to sanction people if they were five minutes late for an interview.

So the DWP can be late, but others can’t. Welcome to the department’s double standards.