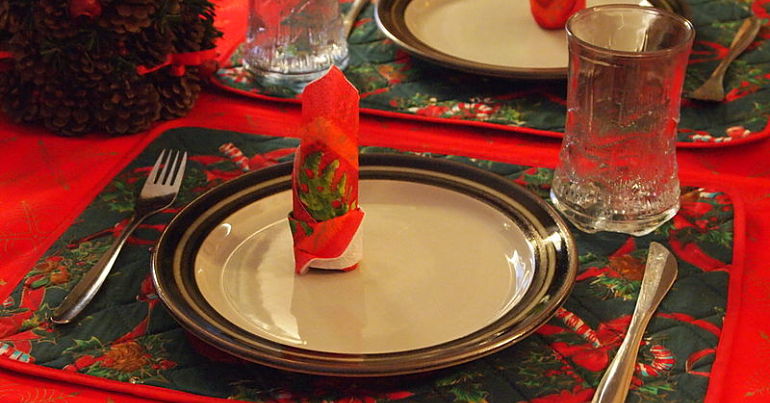 On 15 December, Raise the Roof Hull Homeless Project took to Facebook to announce a devastating setback to their campaign. It had planned to house 28 homeless people in the Royal Hotel Hull over Christmas. Then the hotel, part of Britannia Hotels Ltd, cancelled the £1,092 booking for the 14 twin rooms with “no reason given”.

But now the Doubletree Hilton in Hull has offered to put up the 28 homeless people free of charge. The hotel will also include complimentary breakfast and Christmas dinner.

The project’s founder, Carl Simpson, said he was “gutted and very angry” when the original booking was cancelled. He also said “we need a miracle” in order to sort out alternative accommodation in time, as Raise the Roof hadn’t received its refund from the Royal Hotel. But after the story’s extensive exposure on the news and social media, offers of help came in.

We can confirm that the Doubletree Hilton have offered to put up 28 people for 2 nights with breakfast and Xmas dinner provided and they are doing this complimentary. Thank you so much we will be accepting this kind offer.

We have also been offered help by several businesses including Nationwide Building Society who offered to pay for the rooms, the Village hotel offering Xmas dinner and lots of others thank you all. Who says miracles don’t happen.

Raise the Roof’s press release also highlighted the “amazing amounts of donations” that the project received. As of 18 December, Simpson’s gofundme page total is at £10,000 with an original goal of £2,000.

Simpson has said a meeting will take place in the new year to decide how to “support the homeless further” on the back of the substantial donations.

Simpson also revealed why Britannia Hotels Ltd had cancelled the booking. The company said a woman claiming to be a Raise the Roof staff member had made a phone call to warn it of risk. The caller claimed the project’s event last year had resulted in damage and theft at the Ibis hotel. But the Ibis hotel confirmed it had no issues at the event. Raise the Roof said it does not employ any staff.

Simpson said Britannia could easily have avoided the issue if they had “bothered to ask”. Raise the Roof declined an offer, with conditions attached, to reinstate the booking at the Royal Hotel Hull.