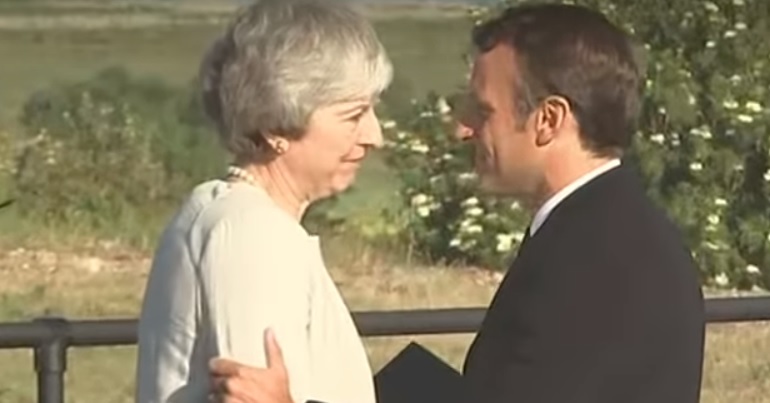 On 6 June, world leaders gathered in Normandy to celebrate D-Day. This day reportedly marked the beginning of ‘peace in Europe’. But while D-Day ended the Second World War, peace never fully came to Europe.

In fact, the British fought a war in Ireland just over 20 years later. And in fighting that war, it used its own security forces and allied loyalist militia to murder innocent civilians. The victims’ families still demand the investigation of these murders today.

As The Canary previously reported, the Irish and British governments have already agreed mechanisms to investigate those murders. But because British authorities are dragging their heels, the Time For Truth (TFT) campaign is taking to the streets.

TFT represents victims’ families of British state murder. It first marched in February 2018 and it will march again in Belfast on 9 June 2019. TFT is marching to highlight “the British state’s continued failure” to investigate its past war crimes. It has three demands:

Yet despite the high volume of these massacres, neither the mainstream media nor the British establishment is taking them seriously.

During the current inquest into the Ballymurphy massacre, former head of the British armed forces General Sir Michael Jackson gave evidence. Under examination, Jackson made a half-hearted and conditional apology. This was met with a mixture of laughter and disgust by the families.

Loyalist terrorists shot dead six civilians as they watched football in a bar in Loughinisland in 1994. Journalists Barry McCaffrey and Trevor Birney made a documentary about it. Their documentary alleges state collusion. But rather than fully investigating these murders, British police instead arrested McCaffrey and Birney. Police eventually decided to drop charges against the journalists following a “stinging rebuke” from judges.

This double standard needs to end

Britain didn’t fight a war in Ireland the way it did in Europe. In mainland Europe, it openly fought a just war against fascist regimes. By contrast, its war in Ireland was dirty and secret.

We all have a duty to call out this hypocrisy, especially when UK leaders and media outlets celebrate ‘peace in Europe’. TFT is highlighting that hypocrisy; and they deserve everybody’s support.