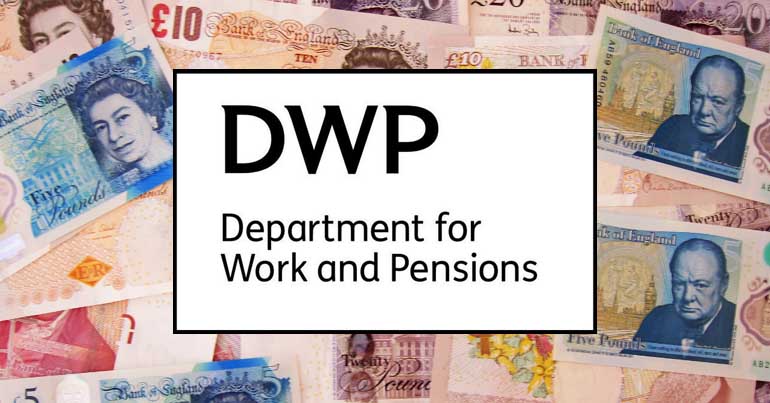 Two recent revelations show what a disgrace the Department for Work and Pensions (DWP) really is. As it was making a “record number” of wrong decisions last year, dozens of senior staff received thousands in bonuses.

Meanwhile, a GP has spoken out about the impact that the DWP’s decisions are having on the NHS.

On 17 June, the Daily Record published figures from a freedom of information request. They showed that 61 senior civil servants within the DWP received an average of £9,600 in bonuses last year:

The department defended these figures. It told the Daily Record that “it is right” to support its employees’ good performance. Moreover, it said senior staff performance-based bonuses were “restricted to top performers only”. But SNP MSP Shona Robison pointed out that the DWP “scrapped the £10 bonus of people struggling over Christmas and inflicted cuts on low-income families across Scotland”.

The Canary previously reported that DWP bonuses in 2016/17 reached nearly £43m. And all of this comes as recent figures show the department is making record numbers of wrong decisions.

On 14 June, the Mirror revealed that a “record number” of people won appeals against DWP decisions between January and March. It said that claimants won 74% of the 21,995 Personal Independence Payment (PIP) tribunal appeals against the department. At the same time, 16,337 appeals overturned PIP decisions. The Mirror said both of these figures are record highs. The paper also highlighted that three-quarters of Employment and Support Allowance (ESA) appeals are now being won against the government.

Government figures show almost identical numbers for October to December 2018, with successful PIP and ESA appeals at 73% and 74% respectively.

The government is spending millions of taxpayer’s money just for these appeals to be heard. The Ministry of Justice recently said that the cost of PIP hearings lost by the DWP in 2018 hit £26.5m. That figure doesn’t include the taxpayer money spent by the DWP in fighting appeals, which reached £90m over five years.

One GP has also written an open letter about the impact that the DWP’s incompetence is having. On 18 June, the British Medical Journal (BMJ) published a column by Helen Salisbury. In it, she said that she’s spending “more and more time” writing reports for claimants going to appeal. Salisbury said that the “main grounds” for refusing benefits was a fit-for-work assessment. But, as the government’s own statistics show, nearly three-quarters of its decisions don’t stand up to scrutiny. Salisbury said that these create “extra work for doctors”. She also emphasised the effect that DWP assessments have on claimants:

Many of my patients with severe physical or mental health difficulties spend weeks in a state of heightened anxiety before an assessment. I know that it takes some patients all of their energy and resolve to get up, dress, and make it to a GP appointment on time. … A negative ruling by the Work Capability Assessment body is often followed by months of desperation as we appeal the decision.

It’s not a ‘broken’ system

Poor and vulnerable people face desperation, shame, and worse while trying to get meagre financial support from the government. In most cases, it appears the DWP has wrongfully inflicted most of these nightmares. Meanwhile, despite such high rates of incompetence, the department is handing its highest earning staff thousands more in bonuses.

It’s tempting to say that the DWP is running a broken system. But these issues have been highlighted time and time again, with the department doing little to change. As a result, it’s hard not to assume that the system is running exactly as intended.