Global poll ranks countries ‘using their influence for bad’, and the US sits close to the top - Canary 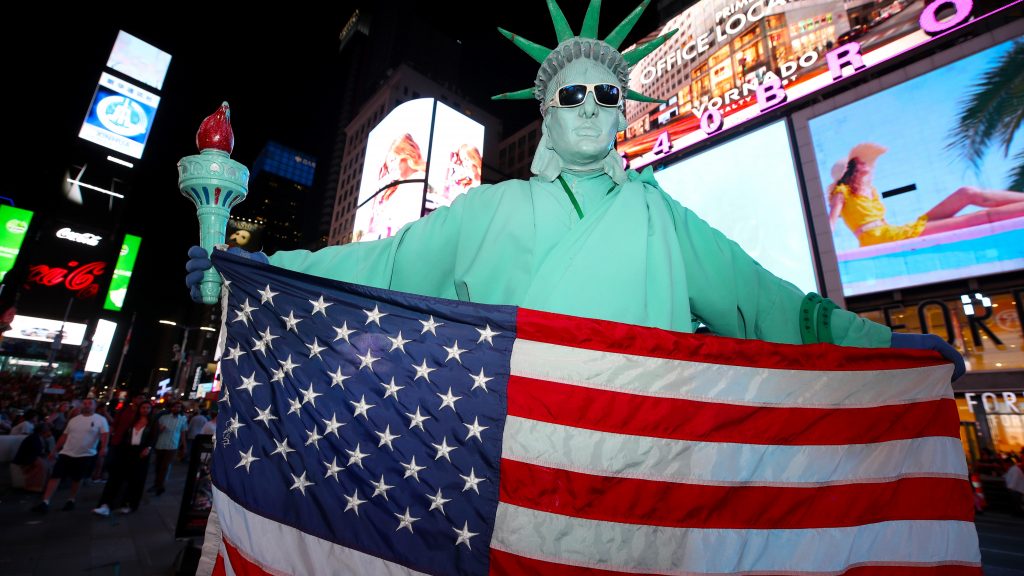 In a poll of people from 24 countries, the US has ranked near Saudi Arabia, Israel, Russia, and Iran in terms of using its global influence for bad purposes.

People saw Iran as the most likely to use its influence for bad, at 31%. Russia and Saudi Arabia followed close behind on 25% each, while Israel received 24% and the US got 22%.

So while the presence of perceived Western foes like Iran and Russia was fairly unsurprising, the presence of the US – and key Western allies like Saudi Arabia and Israel – was perhaps less expected.

Both Russia and Iran have mostly been in the news in recent years for their role in backing the Assad government amid Syria’s brutal conflict. Iran’s place at the top of the list, meanwhile, comes amid full-blown efforts by the US to put increasing pressure on the country via crippling sanctions and military threats.

Because several Western governments perceive Iran and Russia to be enemies, they’ve featured frequently in the mainstream media. But the actions of the other three countries topping the Ipsos Mori poll are just as worthy (if not more so) of media coverage.

In recent years, for example, the Saudi dictatorship has created the world’s worst humanitarian crisis in Yemen. And its links to terrorism, particularly in Syria, also deserve a prominent mention.

Israel, meanwhile, continues with its politics of apartheid, occupation, mass murder of civilians, and alleged war crimes and ethnic cleansing.

Regarding the US, academic Noam Chomsky has previously pointed out that the superpower regularly tops international polls as the “gravest threat to world peace… by a huge margin”. And the evidence backs that up – because the US has meddled abroad (disastrously) for many, many decades.

Interacting with other countries

So there may be some disagreement on what people think their countries’ foreign policies should be. But one thing is clear: many people – even in Western countries – see the US and its allies to be just as bad an influence on the world as their enemies. And if we’re going to build a better, more peaceful world, that kind of awareness is an important place to start.