In just 48 hours, young people show they could have a nasty surprise in store for Boris Johnson - Canary 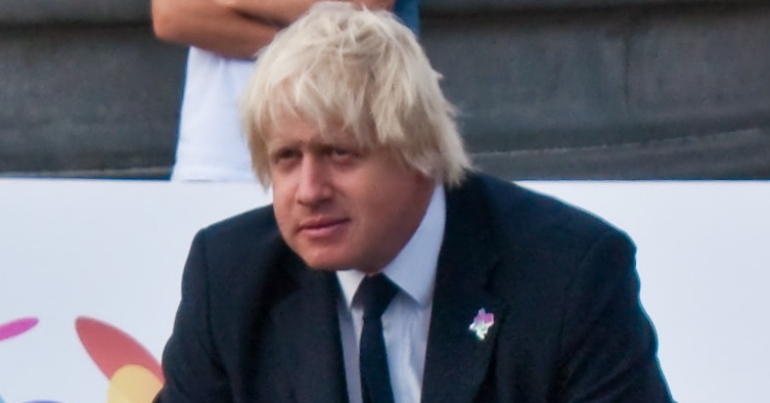 Young people might be ensuring that Boris Johnson has a thoroughly miserable Christmas. Because huge numbers of them are registering to vote. In fact, 316,000 people have signed up to vote in the last 48 hours. And 205,900 of them are under 34.

This is particularly bad news for Johnson as, according to YouGov, “age seems to be the new dividing line in British politics”. And young people are much more likely to vote Labour.

But the news is even worse for Johnson if he’s hoping to win the election on a hard-Brexit platform. Because 71% of those under 25 who voted in the Brexit referendum opted to Remain.

Even more alarming for Johnson is that, among first-time voters, Labour was 47% ahead in 2017. And it’s not just teenagers voting Labour. Because YouGov found that:

The tipping point, that is the age at which a voter is more likely to have voted Conservative than Labour, is now 47 – up from 34 at the start of the campaign.

It shouldn’t be a surprise

No one should be surprised by this support for Labour amongst young people. Voters in this age group have lived with Conservative or coalition governments for most of their adult lives. And these governments have increased tuition fees, destroyed their NHS, and stolen their benefits. At the same time, young people have been priced out of the housing market and told they will likely work for longer than their parents, and for less money. And 36% of all zero-hours contracts are held by those under 25.

Young people can see the damage the Conservative Party has done to this country. And if this trend continues, Boris Johnson could be facing a massive defeat in December.