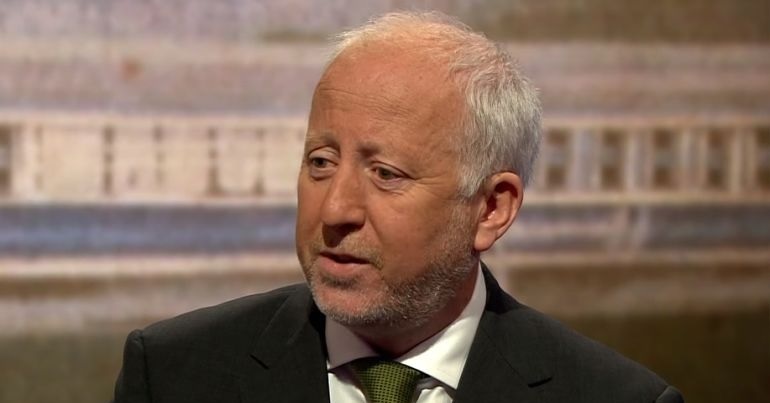 Labour has announced a significant reduction in the cost of train fares, starting in January, should it win the general election. The party has pledged to reduce season ticket and regulated fares by a third, ensure part-time users don’t pay more daily than season ticket holders, and give free rail travel to under 16s.

Shadow transport secretary Andy McDonald appeared on BBC Radio 5 Live Breakfast to discuss the plans. At the start of the interview, host Rachel Burden tried to blindside McDonald with a gotcha question. As a political correspondent for the Guardian noted, however, all Burden achieved was helping McDonald show that “one of the big two parties has finally reached the 21st century” when it comes to transport.

Train fares are a hot topic in Britain. That’s because rail users face another steep rise in fares – around 2.7% – in January 2020. According to research by Labour, passengers have seen an average total increase in season ticket prices of 40% since 2010. Meanwhile, the Trades Union Congress (TUC) says fares have risen by 46% overall since 2009.

Burden didn’t, however, begin the interview with McDonald by acknowledging the relief his party’s pledge will give to train travellers. Instead, she said:

More free stuff. More cheaper stuff… how are you going to pay for it?

The shadow transport secretary explained that the cost of the changes – which the party puts at £1.5bn – will come from vehicle excise duty (VED). Labour plans to use VED revenues to create a sustainable transport fund. Under current plans, the government will use VED revenues for road building and maintenance from 2020.

In her next gotcha question, Burden said:

So which road projects are you going to mothball in order to pay for this?

Essentially, the BBC host framed Labour’s “unfair” plan as one that would take money from road users to pay for stuff for train users.

Well, there’s an awful lot of money available for roads. There’s £30bn ascribed to it by the Conservatives, and there’s a whole host of other funds – the housing infrastructure fund, the national productivity investment fund. There are growth funds and local authority block grants.

There’s plenty of money around for roads, but I’ll be straightforward with you. You cannot road build your way out of a climate crisis.

McDonald also said that Labour would make sure “people have access to decent public integrated transport”, such as extending the bus system so it that caters to rural areas. He said:

We’re making sure that our full range of transport offers impact upon all areas of the country to people’s benefit, not to their detriment.

But the shadow transport secretary made it clear that the climate crisis would be integral to any decisions Labour makes:

Speaking later on R5, Andy McDonald says tackling the climate emergency “is what will be delivering my thinking if I’m going to take over at the Department for Transport”.

It’s as if transport policy in one of the big two parties has finally reached the 21st century.

As the Guardian‘s Peter Walker suggested, this is the sort of joined-up thinking Britain needs in the 21st century. Transport is the biggest culprit for carbon emissions in the UK and those emissions are rising. If we are to have any chance to tackle the climate crisis, parties have to put consideration of the planet at the heart of any transport plans. And that’s exactly what McDonald just pledged to do.