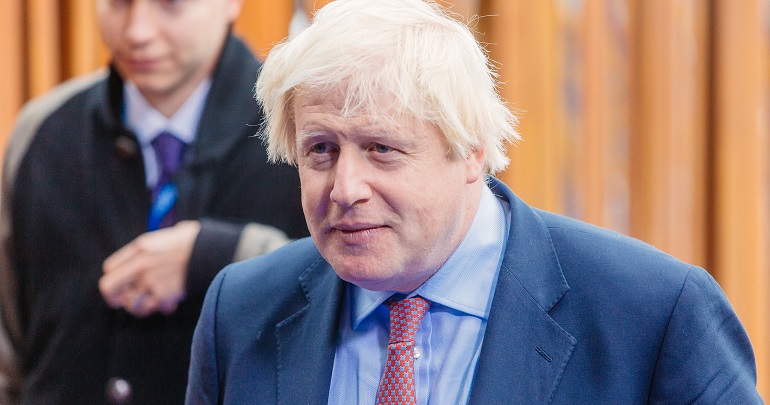 Boris Johnson is reportedly planning on introducing new legislation to allow greater government control over the NHS. The proposed bill would also give government ministers more power to force through changes in the NHS.

If the Conservatives’ track record when it comes to the NHS is anything to go by, Johnson’s motivations behind the proposed law are clear. It’s a very real possibility that greater power over the NHS in the hands of Tory ministers will lead to more privatisation.

The Independent reported that the bill aims “to impose ministerial control” over the NHS. This bill also raises concerns “that Conservative ministers could seek to use new powers to extend private-sector involvement in the NHS”.

This news emerged as the Guardian reported concerns that the Department of Health and Social Care (DHSC) shared patient information with drugs companies. It means outpatient data which should have been “anonymous” can identify patients and their medical histories.

This case is a classic example of what happens when a government department puts corporate interests over patient needs. According to the Guardian, in 2018, the government made more than £10m by selling patient data to US “and other international companies”. Patients had to actively opt-out at their GP surgery if they didn’t want these companies accessing their data. What’s more, this data which was supposed to be “anonymised” isn’t truly anonymous. The result is that private companies now have access to sensitive data from millions of NHS patients – without their consent.

We saw it coming

During the general election, Jeremy Corbyn shared a leaked document showing the Tories would put the NHS ‘up for sale’ post-Brexit. If the proposed bill comes becomes law, it would allow Johnson and his government to do exactly that.

Privatisation in the NHS isn’t mere speculation. It’s very much already a reality. Since 2015, the number of private contracts in the NHS has gone up by a whopping 89%. Over the past five years, this amounts to nearly £15bn worth of contracts awarded to private companies.

Given the profit-centric approach of private companies, putting profits before NHS patients is a recipe for disaster. In addition to the sharing of sensitive patient data, it has also led to justified concerns that many vulnerable people may be overlooked and sidelined in the race for profits.

Despite Matt Hancock denying that NHS privatisation is taking place, the facts prove otherwise. And if this bill passes to give the government more power, it’s likely to spell the beginning of the end for the NHS.