Denial and rebellion spread amongst backlash to disaster mini-budget - Canary 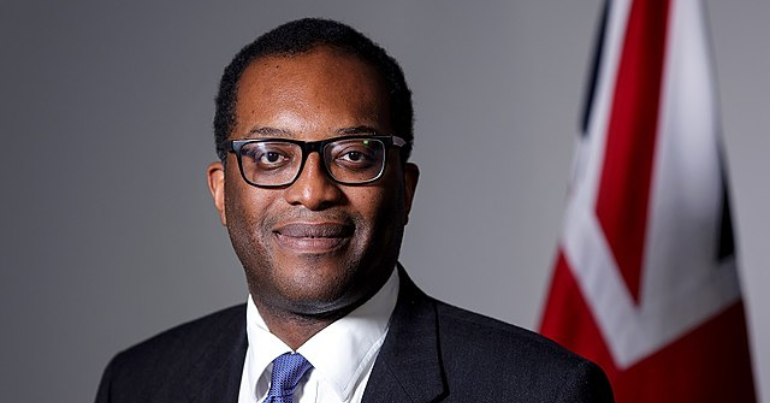 On Friday 23 September, chancellor Kwasi Kwarteng revealed his new mini-budget for the UK. Some of the highlights include:

The public reaction has been fiercely negative. 71% of those surveyed by YouGov thought that scrapping the bankers’ bonus cap was the wrong move. 72% thought similar of the removal of the highest rate of tax. The mini-budget has been branded as receiving “the worst reception of any financial statement” since the Tories took power 12 years ago.

The reception in the financial sector was similarly disastrous. The pound fell to a record low against the dollar – hitting as low as $1.03 on Monday 26 September.

The International Monetary Fund (IMF) also issued a rarely-heard rebuke of Kwarteng’s plans for £45bn in unfunded tax cuts. The financial agency asked the government to:

consider ways to provide support that is more targeted and re-evaluate the tax measures, especially those that benefit high income earners.

The UK housing market has also been plunged into further turmoil. Moneyfacts, a financial information monitoring company, said that 935 out of 3,596 mortgage products were pulled from the market overnight on Tuesday 27 September.

The Bank of England (BoE) was also forced to step in by the “material risk to UK financial stability”. Normally, the government sells bonds – or ‘gilts’ – to investors in order to fund itself. However, these investors have demanded higher interest rates due to the catastrophic nature of the chancellor’s plan. The BoE hopes to ease the strain on the UK economy by buying the gilts itself.

Of course, Conservatives old and new have been out in force, trying to blame everyone other than PM Liz Truss and Kwarteng for the chaos.

Treasury financial secretary Andrew Griffith stated that the current financial unrest is being felt across the world because of the war in Ukraine. Of course, this conveniently ignores the fact that the pound waited until immediately after the budget announcement to sink:

Treasury financial secretary, Andrew Griffith says the current economic issues are being experienced in "every major economy" due to Putin's war, not the mini budget.

He adds that the government's focus is on implementing their economic growth planhttps://t.co/WUnquWvHqf pic.twitter.com/u5g7nByTyz

Meanwhile, counsellor Susan Hall of the London Assembly tweeted that the outrage following the budget was coming from “the left”, indicating that it was, in fact, a good plan. Presumably, the IMF and the BoE are included in this particular definition of the left:

How do I know this is a good ‘mini budget?’ – because the left are in melt down and apparently @mrjamesob was rendered speechless ( we wish!)

Rebellion in the ranks

For her part, Truss has ruled out a U-turn on the plans laid out in the mini-budget. She stated that this was the “urgent action” needed to “grow the economy”, and seems determined to ignore any and all opposition.

However, not all of the Tory rank and file are content to sit by and nod along with the chaos. Backbench MPs, including supporters of Rishi Sunak’s bid for leadership, have expressed outrage at the plans. An anonymous former minister went as far as to say:

They are already putting letters in as think she will crash the economy. The tax cuts don’t matter as all noise anyway – mainly reversing back to the status quo this year.

These letters of no confidence will see no direct result, as Truss cannot be removed for another 12 months under the current leadership rules. However, they are a loud, clear signal of the fact that even some of her own party – along with the majority of the rest of the country – have little faith in her stewardship of the UK economy.