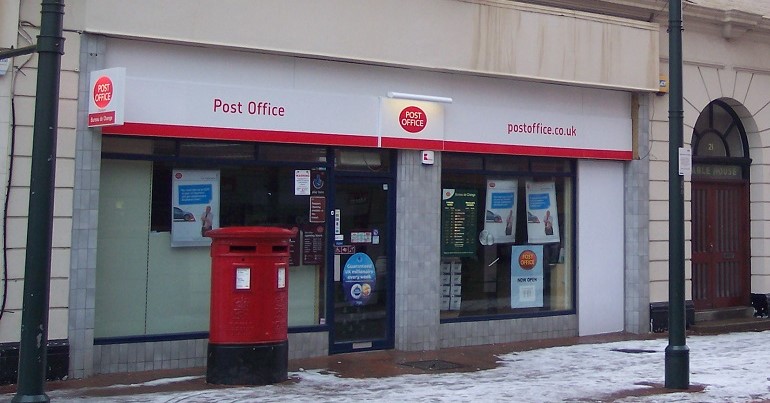 Royal Mail staff have been hitting the headlines, and more strikes from the Communication Workers’ Union (CWU) are imminent. However, they’re not the only postal workers striking – Post Office staff are also now set to take industrial action.

The CWU and its Post Office workers have been in an ongoing dispute with bosses for most of 2022. It’s over dire pay offers from the company. The dispute centres around workers rejecting a pay freeze for 2021/22. They also dismissed a pay offer of 5% with effect from 1 April 2022, plus a £500 one-off lump sum. The first strike was in May, followed by more actions over the summer. The last strike was at the end of September.

As the CWU wrote on 29 September:

With a six-month period since the result of the strike ballot (28th March) having been reached yesterday (28th September), the union is unable to call any further action until a new statutory ballot has taken place and the CWU will now being [sic] this process once again. Although, the new trade dispute will encompass pay years for both 2021 and 2022. The door of course remains open for the Post Office leadership to settle the dispute by putting forward an improved offer.

Now, the CWU have held that ballot – and once again, workers have voted to strike.

The union said in a press release that Post Office workers:

So, what could this look like? As the Guardian reported, a previous Post Office strike in August involved:

Around 1,500 Post Office workers were involved – and it’s likely that similar numbers will walk out again.

This dispute has always been about a company having respect for dedicated public servants who, as key workers, provided unprecedented customer service during the pandemic. The determination of these people hasn’t swayed, and nor has their sense of betrayal. They won’t accept their living standards being smashed by people running a service that generated tens of millions of pounds in profit out of our members’ efforts. There is more than enough money for a reasonable pay rise – implementing this real-terms pay cut has always been a management choice, not a necessity. We urge management to see sense, get into real negotiations and cut a fair deal to avert these strikes.

The CWU has not said when the strikes will be – except that they’ll happen next year. It’s a damning indictment of the UK’s postal service that both Royal Mail and Post Office workers may well be striking at around the same time. That’s what happens, though, when successive governments privatise everything they can get their hands on – with the end result being a worsening service and terrible conditions for staff.