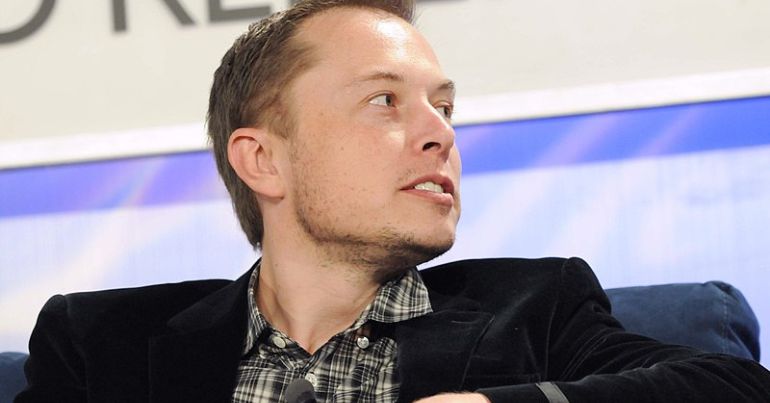 Elon Musk’s Twitter takeover has gone from bad to worse. His attempt to run the platform he spent $44bn on has been marked by embarrassment after embarrassment. The hyper-sensitive billionaire has even taken to firing his engineers via the app itself.

Now it’s being reported that staff have been locked out of the social media platform’s HQ in San Francisco. Some are speculating that it is because of fears angry staff will sabotage the app:

We're hearing this is because Elon Musk and his team are terrified employees are going to sabotage the company. Also, they're still trying to figure out which Twitter workers they need to cut access for.

The concerns follow news that a large number of staff rejected Musk’s latest ultimatum that they go ‘hardcore‘ with their working practices:

Even though the deadline has passed, everyone still has access to their systems.

Sadness in their eyes

And yet amid the chaos, people still found time to reflect on Twitter’s apparent demise. For some, Musk’s antics led to existential questions:

This entire episode has rocked my faith in emerald mine inheriting, union suppressing, exploding car inventors.

Sadness was mixed in with the general sense that the show as over:

This wasn't just a hell site, it was a hell home

One US politician pointed out that as irritating and brain melting as Twitter can be, it was – for many people – a space to organise and connect:

Shout out to all the workers at Twitter. You all built a vital place for connection and deserved so much better.

Millions of people appreciate the space you built and the hard work that went into it. Thank you 💙

Meanwhile, others reflected that some of their personal greatest Tweets had been based on particularly unpleasant material:

And there was still time for a pun here and there:

The End of Days?

The entire Twitter/Musk spectacle has a strange air to it. Like a dry run for the apocalypse, if the apocalypse was basically people just laughing at Elon Musk.

And yet it’s true that Twitter will be missed in some respects. It’s always been vapid, but it’s also been a vital broadcasting and organising space.

Alternatively, if the Accursed Bird App somehow survives, we can all happily go back to doom-scrolling at 2am.