Two million people have their energy supply turned off each month 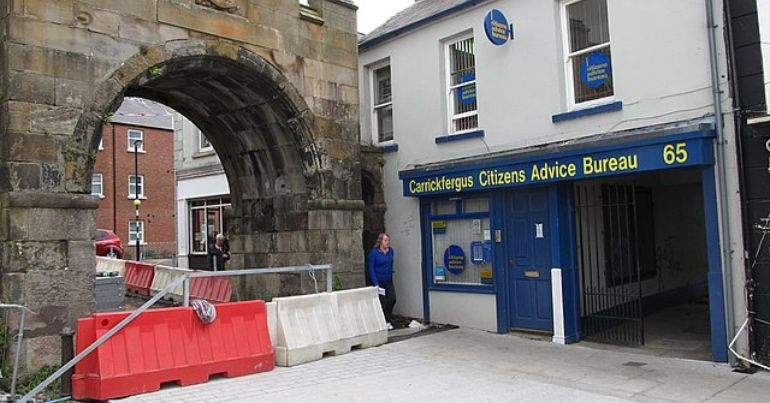 The energy crisis, the cost of living crisis, and companies imposing prepayment meters on customers are keeping millions in the dark and cold. A new report by the Citizen’s Advice Bureau (CAB) claims that more than two million people are being disconnected at least once per month.

The CAB did polling on people’s experience with prepayment meters. It found that that 33% of people’s energy had gone off at least once in the last year. Also, 19% of people had gone without electricity for periods of more than 24 hours at a time. Both these figures were due to people not being able to afford to top-up their meters. So, when the money runs out energy companies automatically switch off their supply. This equates to one person every ten seconds losing access to gas and/or electric – more than three million people.

Additionally, the CAB said its staff had seen energy companies force people onto meters in breach of regulations:

At the same time, Citizens Advice frontline advisers have consistently seen evidence of people in vulnerable circumstances being moved onto prepayment meters, in breach of energy supplier regulations. We continue to see evidence of these practices even after the regulator wrote to suppliers in mid-November to remind them of their obligations.

They said the government and regulator’s lack of enforcement of regulations had had profound effects on the most vulnerable people:

Our polling exposes the consequences of the failure to effectively enforce these regulations: Over 130,000 households including a disabled person, or someone with a long-term health condition, are being disconnected from their energy supply at least once a week because they can’t afford to top up.

The CAB warned that the issue of prepayment meters is “so acute” that the government must ban their forced installation, and put extra safeguards in place:

This ban must include legacy prepayment meters and remote switches for smart meters. We will take forward further work to define what these safeguards should be in collaboration with industry, Ofgem and Government.

They said new and existing meter users should be reviewed “with a commitment to replace them with credit meters where this is necessary to remove the risk of disconnection”.

Prepayment metering is another front in the class war. Alongside the cost of living and fuel crises, frozen wages, and the precarious state of housing in the UK, the practice leaves many of society’s most vulnerable people struggling to survive.

Campaigns like Don’t Pay UK have sprung up to resist the increased costs being forced onto the population. And, as if we needed reminding, while bills have soared, energy bosses have been making a mint even as they’ve forced people onto meters.

The state should intervene to help people. However, the power to make them do so can only come from below – through organised resistance by those affected.