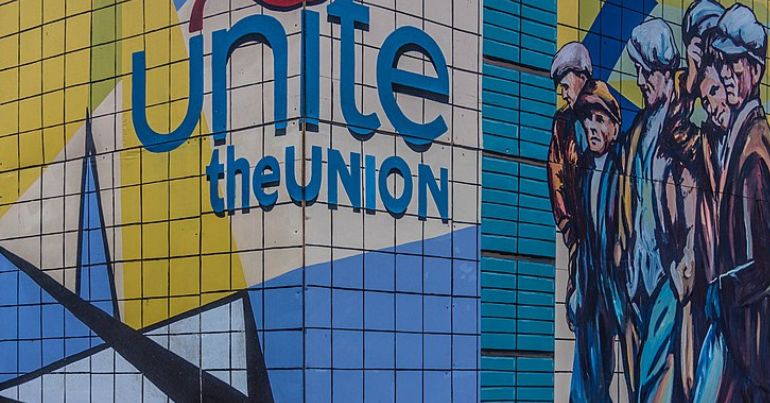 Workers from the homelessness charity Shelter have won their battle against the bosses. Unite the Union, which organises Shelter workers, said they had won a “vastly improved pay offer” following effective strike action. In addition, a one-off payout was also prised out of the bosses.

During the strike action talks were held at the conciliation service Acas and an improved pay offer was made. The revised offer was for an increase in pay of seven per cent, which was more than double the three per cent the workers had previously been offered.

In addition, the workers will each receive a one off payment of £1,250. Following a ballot of members, the new offer was accepted.

Unite’s general secretary Sharon Graham commended the workers. She said this was more evidence that trade unionism delivered for workers in concrete terms:

This was a significant result, our members were prepared to stand together in unity and by doing so were able to secure a greatly improved pay increase.

This is further proof of how Unite’s unflinching focus on jobs, pay and conditions is delivering substantial financial benefits for its members.

The charity sector can be hard to organise, as one Twitter user pointed out, because people who work helping others can tend to internalise certain values:

Tbh I don’t think Shelter is a uniquely terrible charity sector employer, it just has a politicised, unionised workforce ready to hold the management to its values.

Too many charity workers internalise their own exploitation in the name of an org “doing good”. It’s so grim.

It must be taken as a positive that Shelter workers are leading the way for other charity employees. And it must be hoped that others will start to organise to improve their own conditions.

The win also speaks to the political moment. Trade union militancy is widespread across the public services. And it must be generalised in the charity and private sectors too. This is how better living standards and terms and conditions can be won across the board.