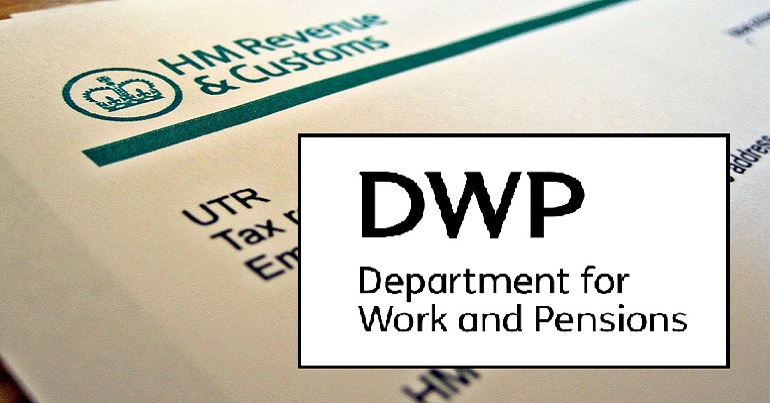 A Scottish National Party (SNP) MP has accused the government, the Department for Work and Pensions (DWP), and HM Revenue and Customs (HMRC) of ‘betraying’ their staff. The accusation comes after the collapse of nearly 500 planned job transfers.

479 workers at the HMRC office at Sidlaw House in Dundee were supposed to be moving to DWP branches in the city between 2018 and 2021. This was because, HMRC said, the amount of work relating to tax credits is expected to fall, and the DWP needed more staff to deal with Universal Credit. The closure of the Sidlaw House office was first announced in November 2015.

But now, as The Courier revealed, the job transfers have collapsed. As it reported:

Stunned staff have now been told that no positions can be guaranteed with the DWP once the HMRC’s tax credits work in Dundee ends in three years’ time.

The Public and Commercial Services (PCS) union warned last year that the planned closure had left staff with “uncertainty” hanging over them. But at the time, HMRC gave assurances to the staff, saying:

But now, it says that:

DWP will now be able to deliver as planned without the level of additional resource it originally expected, and so the managed moves of HMRC staff to DWP will not be going ahead as planned.

We will be doing everything we can to keep their skills, knowledge and experience, either in HMRC or elsewhere in the civil service, as the tax credits work they do reduces in the years ahead.

The SNP MP for Dundee West, Chris Law, called the potential loss of jobs a “devastating betrayal” by the government and its departments. He also accused the “Tories” of making a “disgraceful decision” which:

Proves once again that they are more interested in needless cuts… and cannot be trusted to lead our city or our country.

The PCS union has said that “nothing is off the table”, including industrial action. But the potential job losses are part of a wider money-saving drive by HMRC. It was announced in 2015 that the department would be closing 137 local offices. This was to save around £100m, by opening 13 regional tax centres instead. But the PCS union said at the time that the move was “absolutely devastating”, on top of the 11,000 jobs that had already been cut since 2010.