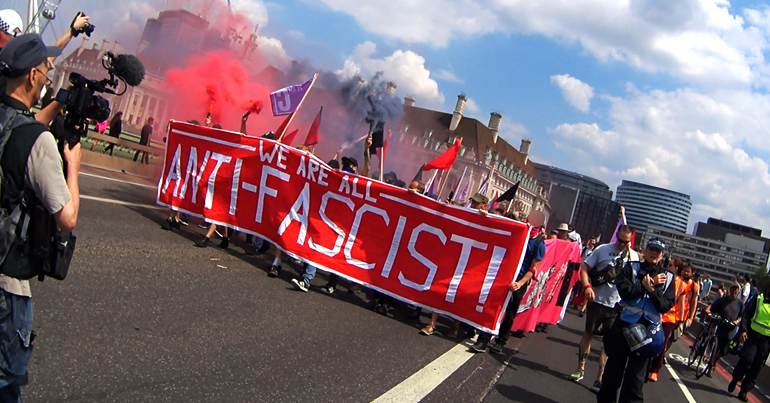 Two anti-fascist groups marched through central London on 14 July. Unite Against Fascism (UAF) held a march from Parliament Square that stopped at police barriers just before the Cenotaph. It continued with speeches from David Lammy, National Education Union general secretary Kevin Courtney, and others. The group claims approximately 2,000 people were present.

The Canary joined a march organised by the Anti-Fascist Network and Plan C. It began at the International Brigades memorial in Jubilee Gardens. There was heavy policing from the outset with at least 32 police officers and several riot vans present at the statue. The police presence grew as the several-hundred-strong group marched across Westminster Bridge with banners and chanting. It met the UAF event on Parliament Street.

Dozens of officers on foot, horseback, and in riot vans surrounded the space occupied by anti-fascists. As the UAF rally continued with speeches near the Cenotaph, the Anti-Fascist Network and Plan C group faced police lines at the other end of Parliament Street. They claim this was to prevent attacks from the far right. The Canary witnessed several verbal confrontations between anti-fascists and the far right that were quickly broken up by police. 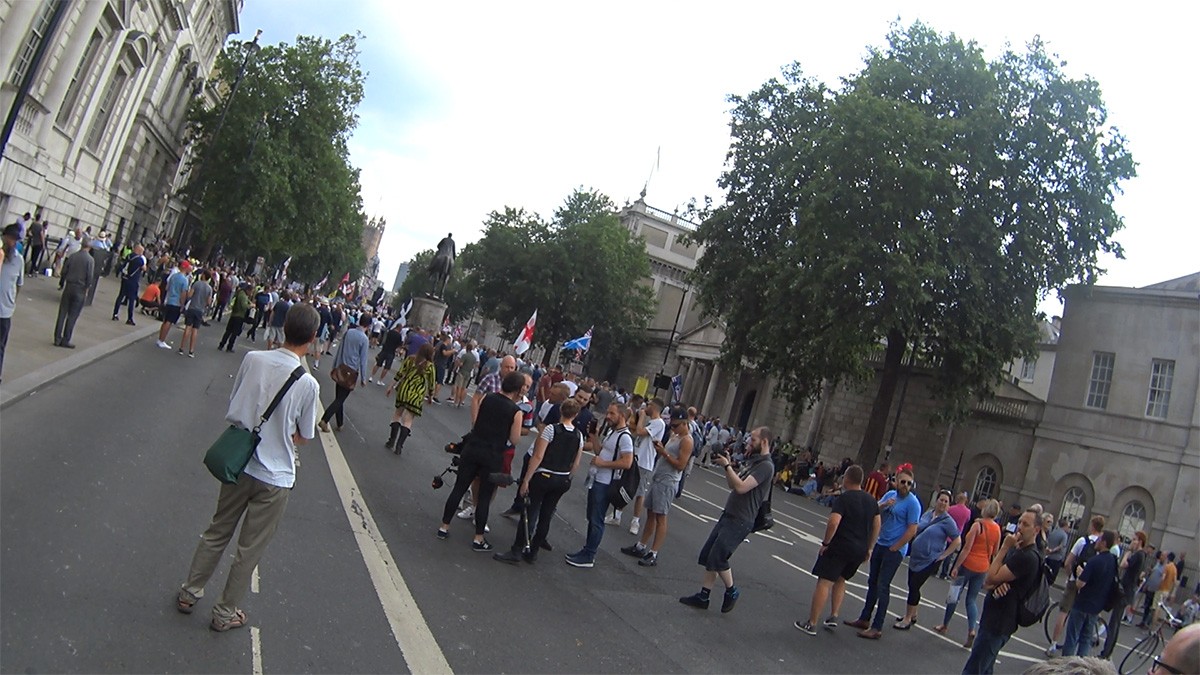 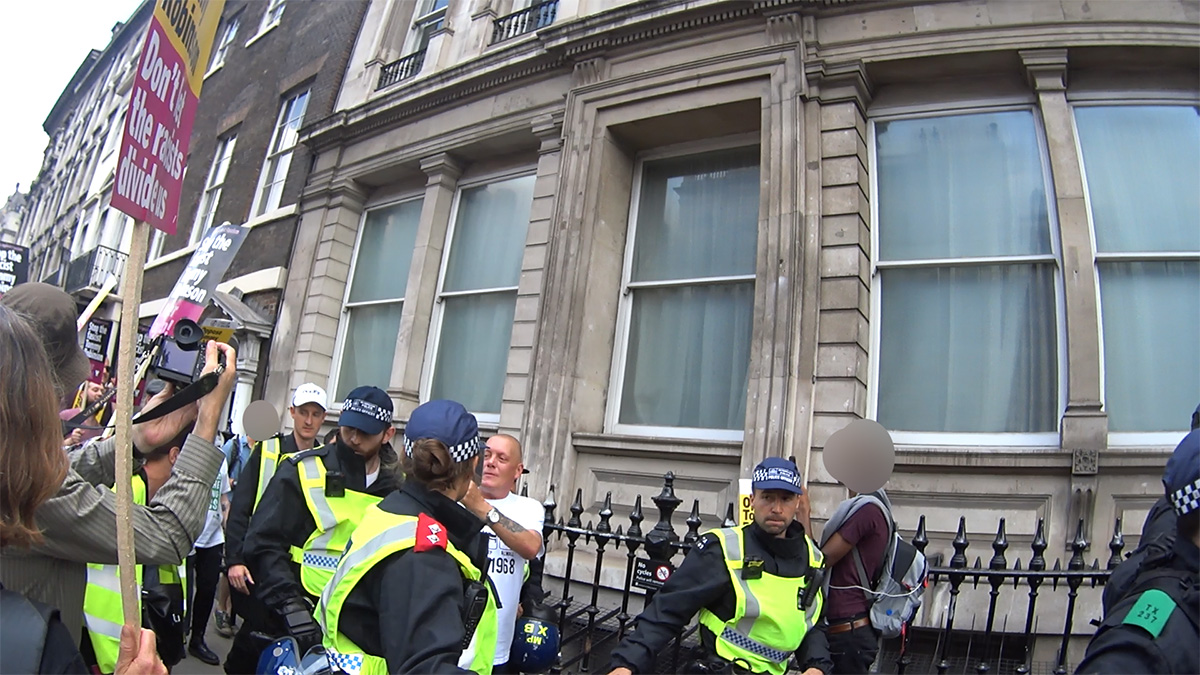 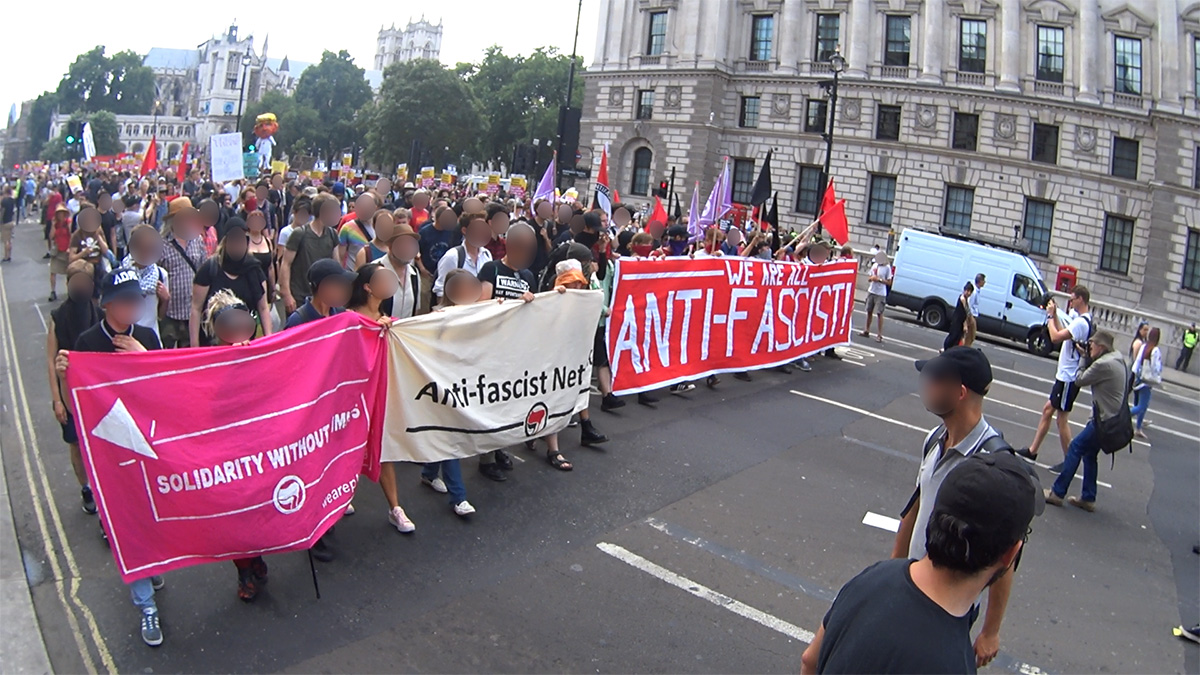 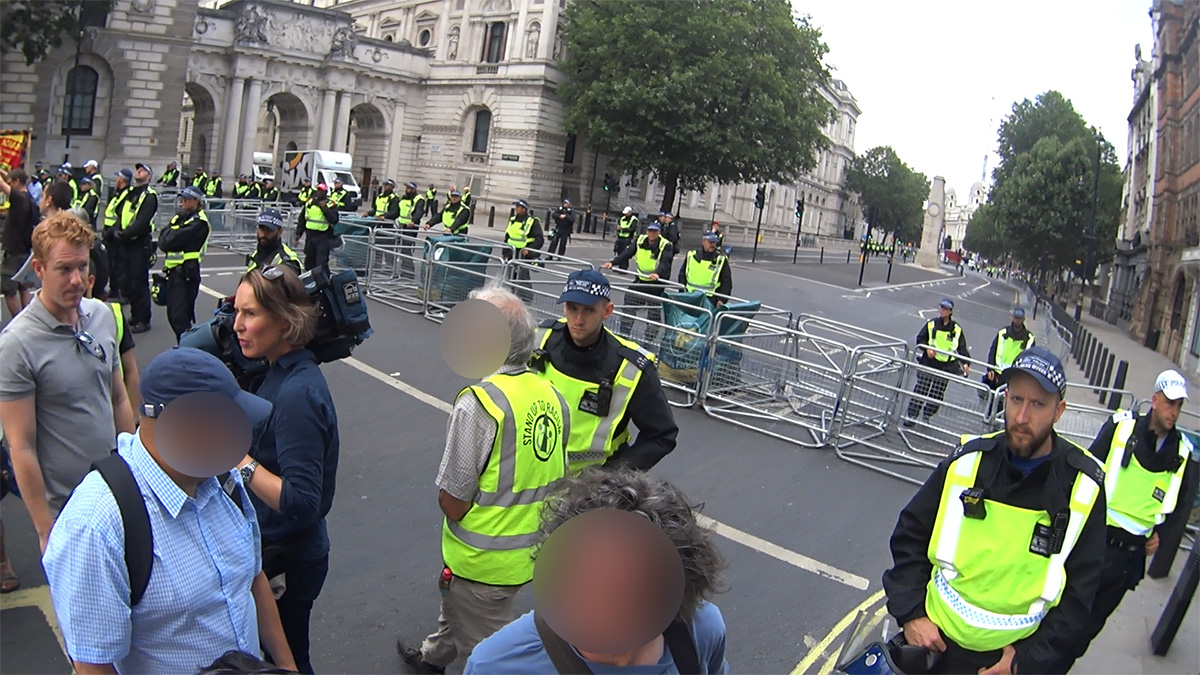 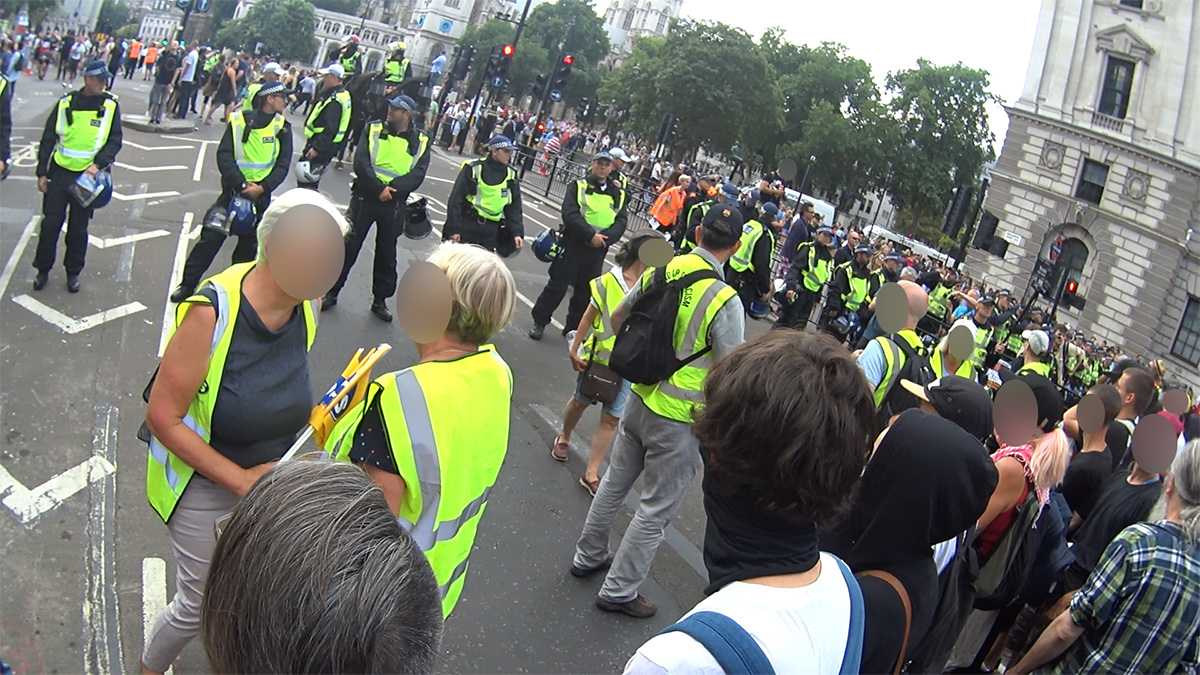 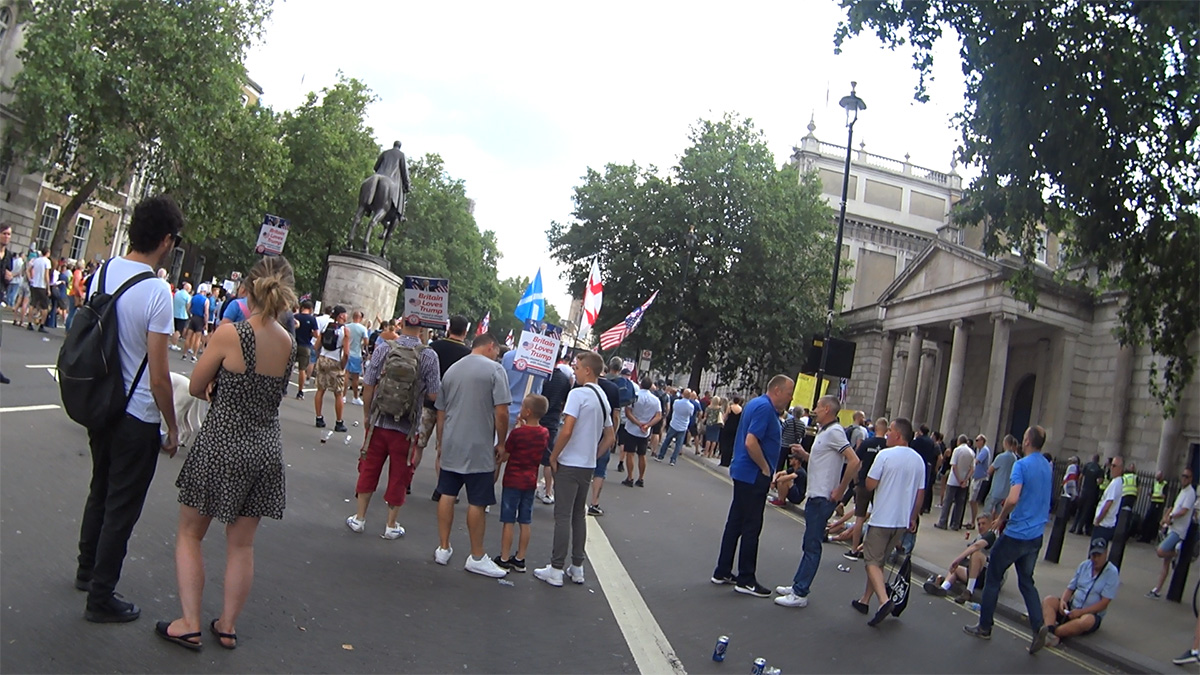 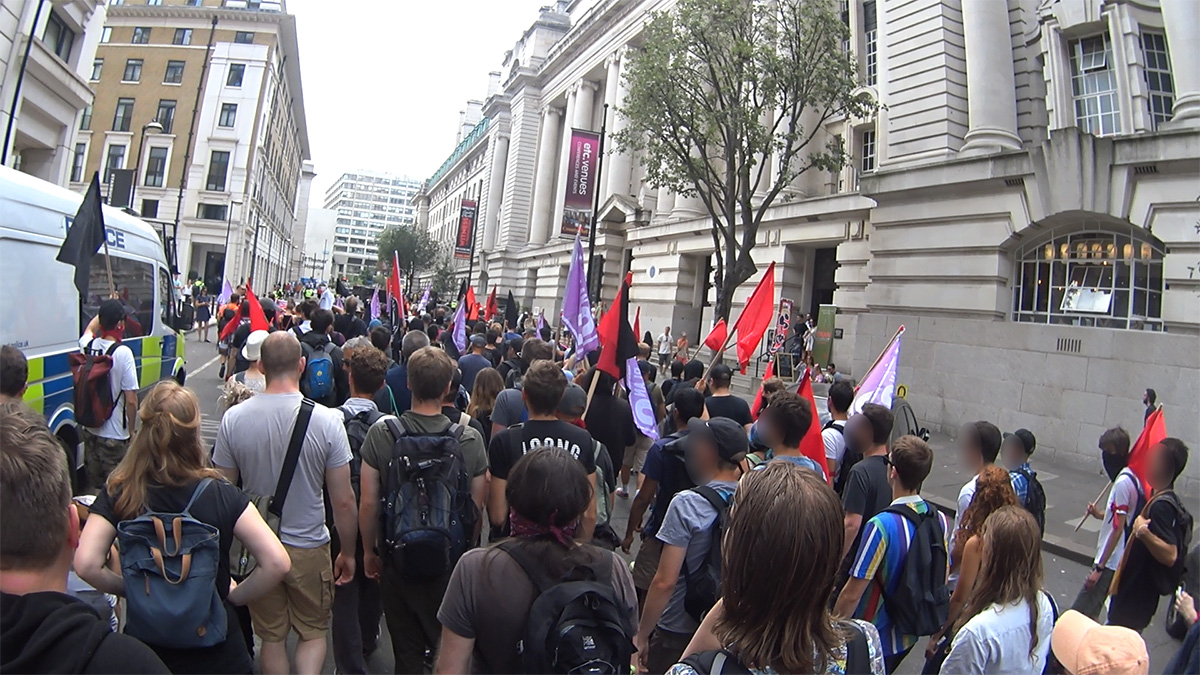 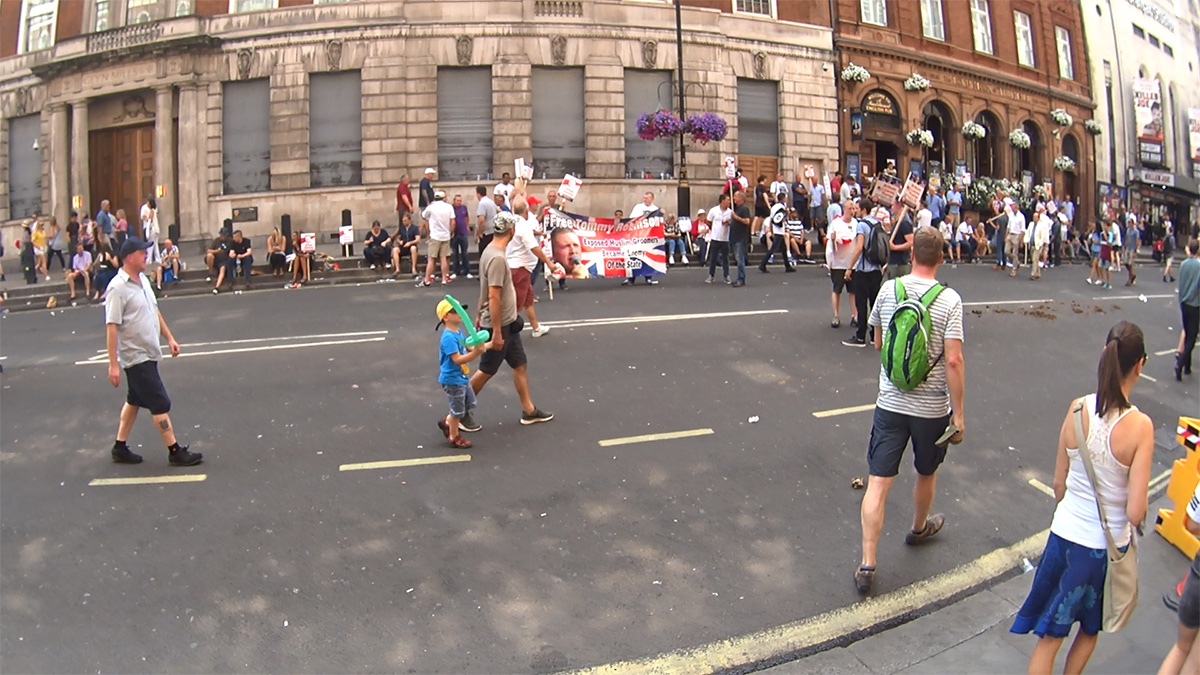 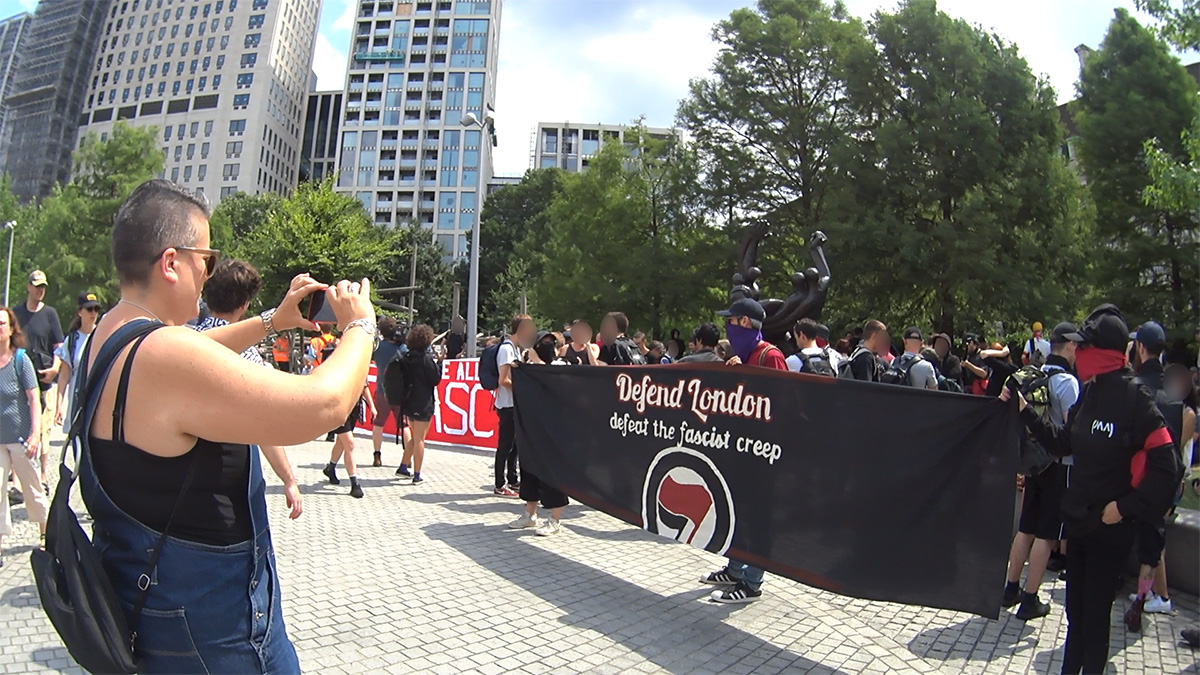 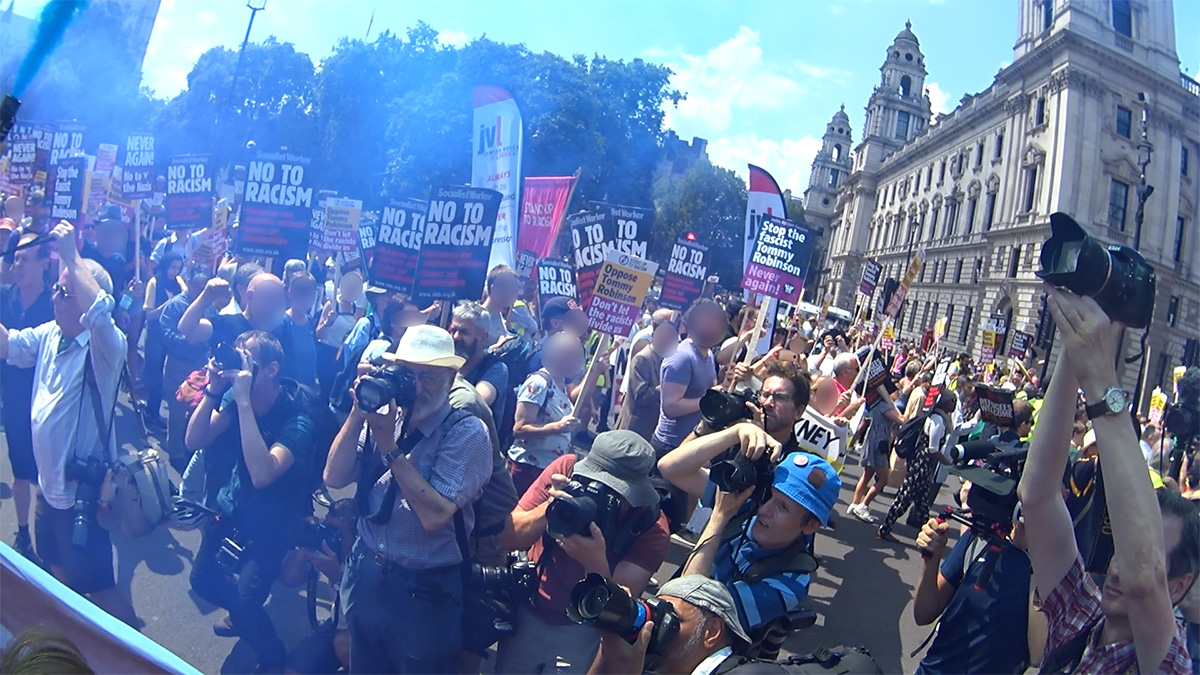 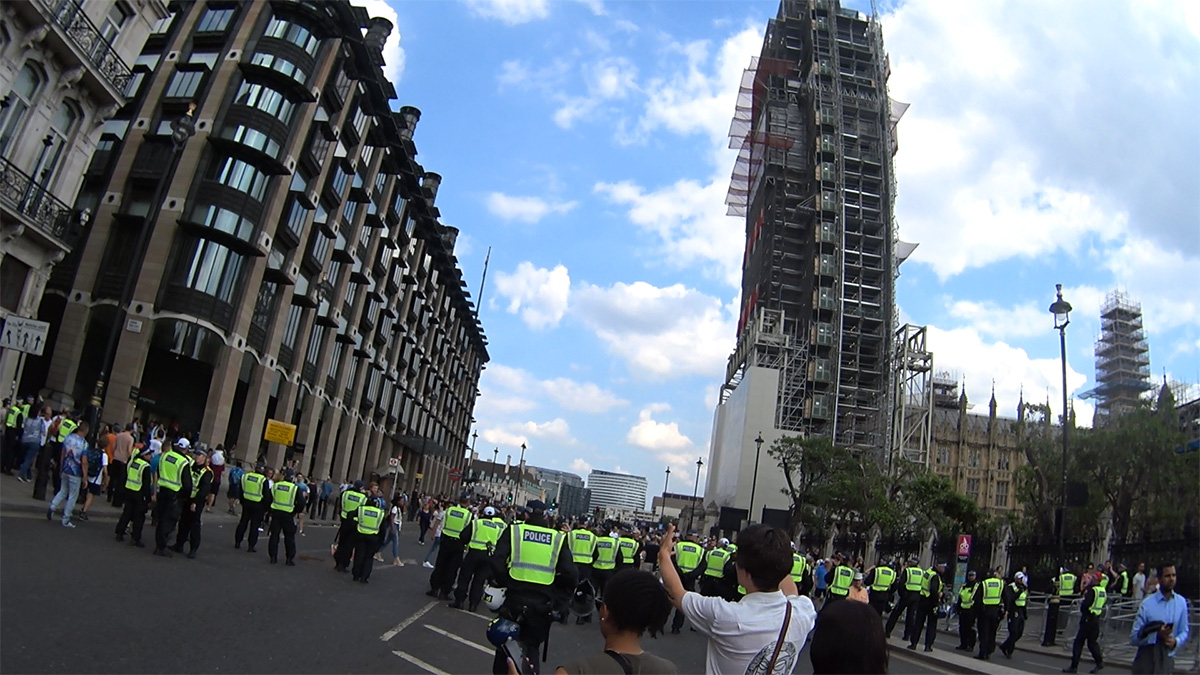 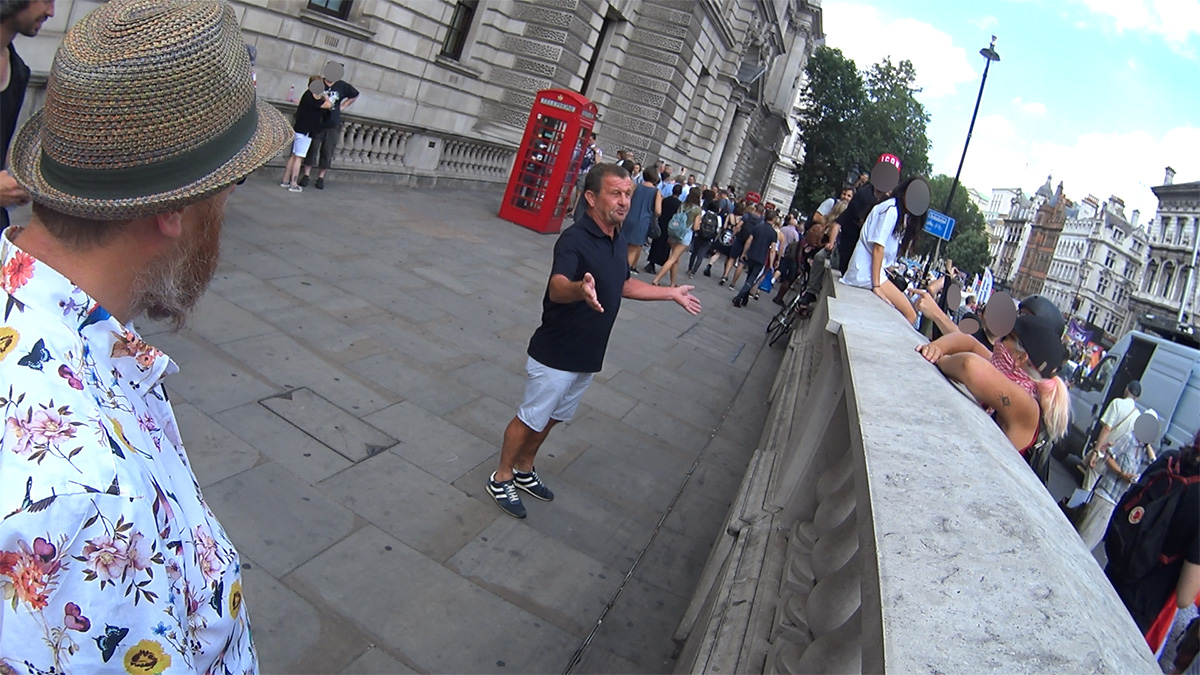 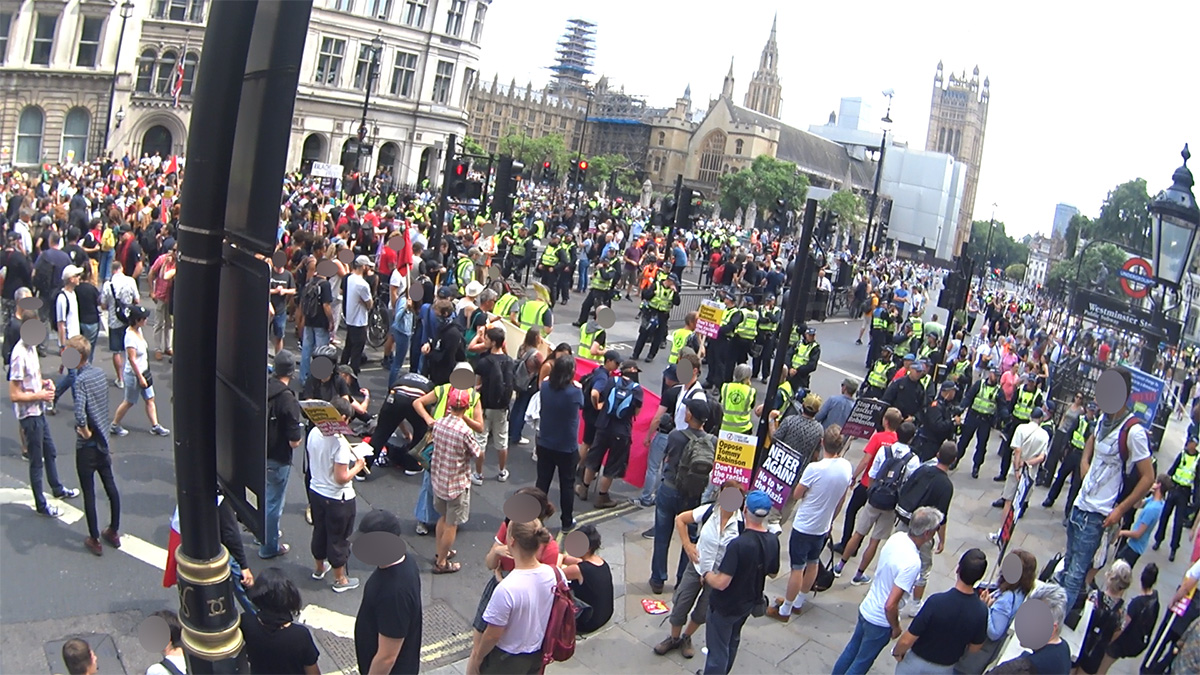 Light policing at the #FreeTommy rally

The #FreeTommy rally began at 3pm with a series of speakers including UKIP leader Gerard Batten, EDL co-founder Kevin Carroll, Belgian far-right leader Filip Dewinter, and US congressman Paul Gosar. The event attracted between 6,000 and 8,000 supporters. It was funded by the Middle East Forum – a far-right US thinktank.

Islamophobic rhetoric was common throughout the speeches. Hope Not Hate reports Dewinter as saying the far right needs to organise “to prevent the Islamic hostile takeover of the west”. The Independent says Batten described rape-gang members as “predominantly followers of the cult of Muhammad”.

The Canary saw lighter policing at the #FreeTommy event, including supporters having the entire run of Whitehall up to Trafalgar Square.

Featured image by Glen Black for The Canary