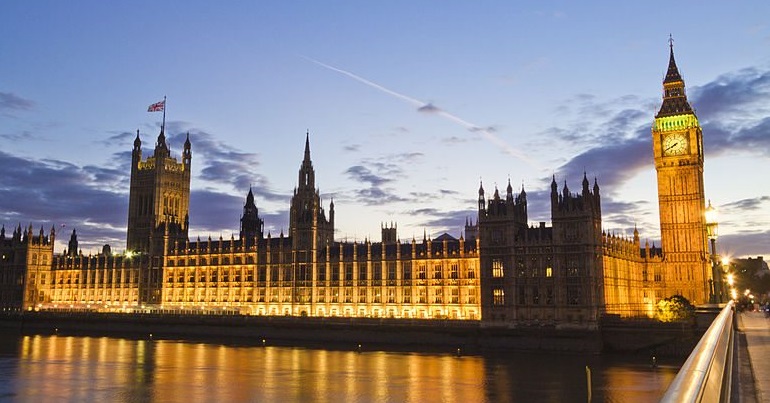 Supporters of the UK’s first-past-the-post (FPTP) electoral system often claim it “prevents extreme politicians” from gaining power. But a new report has rubbished this claim, insisting that the system is failing to keep extremism at bay.

‘The two-party system fails to represent the British public accurately’

The Constitution Society, an independent thinktank, released The Electoral System and British Politics on 23 April. Author David Klemperer shows no sympathy to any particular political party; but he’s clear in his criticism of Britain’s current electoral system.

FPTP’s backers often claim it leads to “moderate, accountable single-party governments”. But as Klemperer stresses, it “is no longer delivering its claimed benefits” and is “increasingly dysfunctional”. It cannot accurately reflect “the social and political divides of Britain today” – especially in the wake of the Brexit referendum. This means “our political debate now occurs as much within the main parties as between them”. And this in turn “reduces their coherence, and leads to unstable governments and a lack of clear choice for voters at general elections”.

Klemperer also points out that governments often rule with only a minority of public support. In the 2017 elections, for example, only 13.7 million of over 46.8 million eligible voters opted for Theresa May’s Conservative Party. That’s only 29%. And as Klemperer stresses:

since 1945 only one government [the 2010 coalition] has been formed by parties which commanded a majority of the votes at the preceding General Election.

The report says “FPTP today empowers the (relatively) extreme voices of the Labour and Conservative Party memberships”. It fails to mention, however, that Labour’s current leadership seems to be in line with public opinion in a number of ways.

Today, for example, most people in Britain want public ownership of key industries, such as railways, energy, water, education, and the NHS. People also want Britain to end its military interventions abroad and stop selling arms to war criminals. And they want public services to receive the funding they need.

“We need a Parliament that truly reflects the British people”

The evenhandedness evident throughout the report makes its conclusions all the more devastating. This is our voting system failing spectacularly to deliver its supposed selling points.

More than ever, we need a Parliament that truly reflects the [views of the] British people. For this, we need Proportional Representation [PR]. Make Votes Matter fully endorses this report’s call for a Citizens’ Assembly to decide upon a voting system fit for 21st Century Britain.

Jordan explained to The Canary:

MVM campaigns for the principle that seats should match votes. Most European countries use systems of PR and most of them function better than UK politics. PR results in better political, social, economic and environmental outcomes.