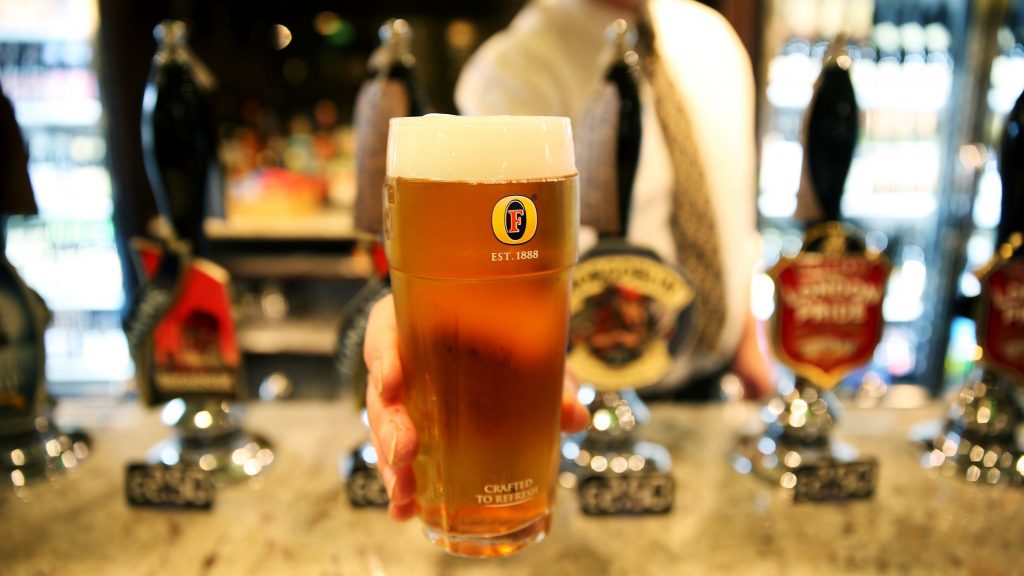 Young people are spending 7% less on non-housing items than they were in 2001, a new study suggests.

An “intergenerational audit” published by the Resolution Foundation assesses whether the 20th century norm of each generation enjoying higher living standards than their predecessors still holds true.

The report identified a number of intergenerational living standards challenges facing Britain, including the fall in money spent by 18 to 29-year-olds on non-housing items, including recreation and eating out, returning their pay to pre-financial crisis levels, and a “long road” to recovery on home ownership.

While the candidates to be the next Prime Minister are focused on promising tax cuts, the next chancellor will confront a “major demographic headwind” driven in part by increased levels of retirement that will raise the cost of maintaining current levels of healthcare and welfare provision by £36 billion a year by 2030, said the report.

David Willetts, president of the Intergenerational Centre, said: “From frustrations about buying a first home to fears about the cost of care, Britain faces many intergenerational challenges. The big living standards gains that each generation used to enjoy over their predecessors have stalled.

“Welcome steps are being made, from stronger pay growth for young millennials to the success of auto-enrolment into pension saving.

Mark Franks of the Nuffield Foundation, which supported the audit, added: “The audit provides a valuable and timely perspective on how our economy and society are changing, both between and within generations.”