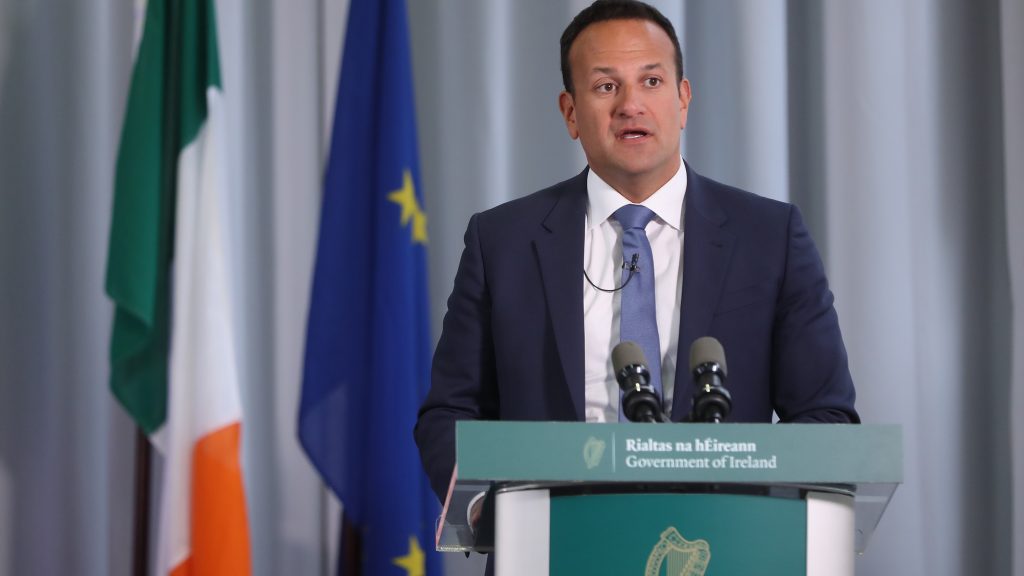 Any future prime minister seeking to delay Brexit beyond the end of October would face “enormous hostility” from the European Union, the Irish Taoiseach has warned.

Leo Varadkar said an extension to the UK’s membership would not be entertained for further negotiations or indicative votes, despite claims from the remaining Tory leadership contenders that they will be able to make changes to the withdrawal deal.

Arriving in Brussels at the start of the European Council summit, which will be dominated by the election of the bloc’s top jobs, rather than Brexit, Mr Varadkar told reporters there was a “strong view” across the EU that there should be no more extensions.

He said: “While I have endless patience, some of my colleagues have lost patience, quite frankly, with the UK, and there’s enormous hostility to any further extension.

“So, I think an extension could only really happen if it were to facilitate something like a general election in the UK or perhaps even something like a second referendum, if they decided to have one.

“What won’t be entertained is an extension for further negotiations or further indicative votes. The time for that has long since passed.”

Mr Varadkar had a meeting with the EU’s chief Brexit negotiator Michel Barnier on Thursday morning, at which, the Taoiseach said, the pair agreed that the Withdrawal Agreement would not be reopened but that they were willing to consider amendments to the joint Political Declaration.

Mr Barnier, writing on Twitter, said the pair had a “good discussion”.

Of the remaining three Tory leadership hopefuls, Foreign Secretary Jeremy Hunt has said the EU “would be willing to renegotiate” a Brexit deal, and Environment Secretary Michael Gove has said he would delay Britain’s departure if he was on the cusp of deal.

Front-runner Boris Johnson has said it is essential the UK leaves on October 31, and suggested the Irish backstop issues could be solved during the implementation period.

He told BBC Radio 4’s Today programme: “With a hard Brexit, even with a normal Brexit, the UK will be a different country.

“It will be a diminished country. It is unavoidable.”

And he said there could not be a transition period if a Withdrawal Agreement was not in place, telling the BBC: “As Boris Johnson would say, Brexit is Brexit.