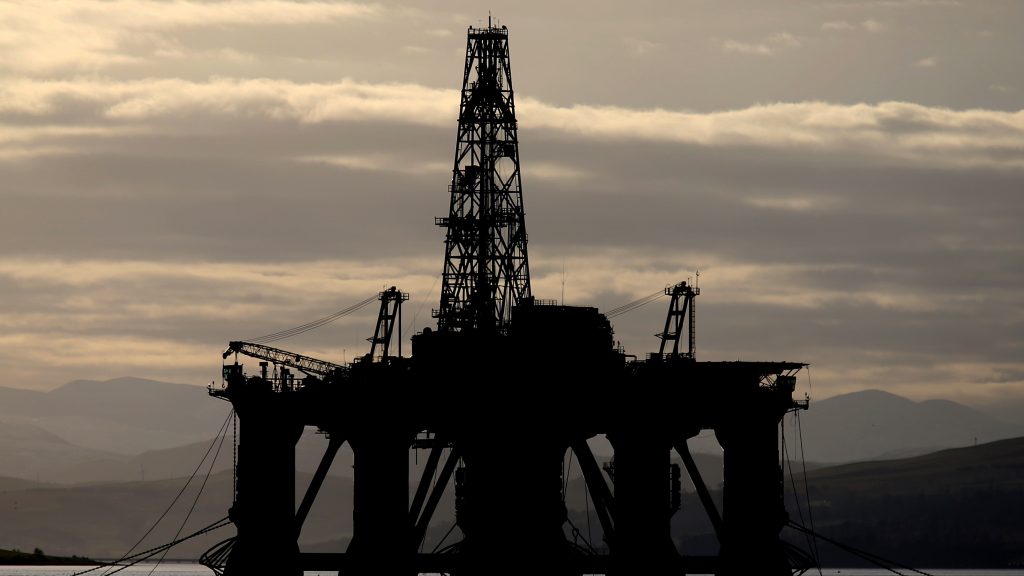 Environmental campaigners have warned a move to open up new areas of the North Sea for exploration by oil and gas firms is “dangerous”.

While the UK government has recently committed to reaching net zero emissions by 2050, the Oil and Gas Authority (OGA) – which became a government company in 2016 – announced the latest round of licensing applications.

A total of 768 blocks or part blocks are being made available for exploration in different areas of the UK Continental Shelf.

While the OGA argues oil and gas will “remain an important part of our energy mix for the foreseeable future”, WWF Scotland director Lang Banks said the move undermines efforts to tackle the climate emergency and is “totally irresponsible”.

He said: “We instead need to see a just transition that enables us to harness the engineering skills currently deployed in the oil and gas industry and apply them to supporting a range of cleaner forms of energy production.

“The science is clear. To reduce the risk of dangerous global climate change, the vast majority of known fossil fuel reserves need to be left in the ground unburned.”

That message was echoed by a spokesman for the Scottish Green Party, who said: “Given the UN have said we have 11 years before climate change becomes irreversible, this decision is unsustainable and dangerous.

“If we are serious about tackling the climate emergency head-on, a just transition needs to start right now, not after we’ve extracted every last bit of oil and gas.

“There needs to be an acknowledgement from Government and industry that maximum economic extraction of oil and gas cannot happen if we’re going to turn this around. That means investment in the alternatives and securing jobs has to step up immediately.

“We can’t burn all the reserves we already know about, and we should not kid ourselves on that further exploration is a responsible option.”

But Jo Bagguley, principal regional geologist at the OGA, said the “latest release of carefully targeted, value-adding data demonstrates the OGA’s continued commitment to supporting industry in its efforts to revitalise exploration”.

As part of the licensing process, the OGA is making a “significant amount” of data available, with this having involved collaboration with 11 companies, and including details from more than 90,000 geochemical samples from 2,700 wells.

She added: “We’re particularly excited about the geochemical database and the release of the Southern North Sea megasurvey and look forward to seeing these, and the other released data packs, being used to good effect to support both 32nd licensing round applications and ongoing exploration activity in the basin.”