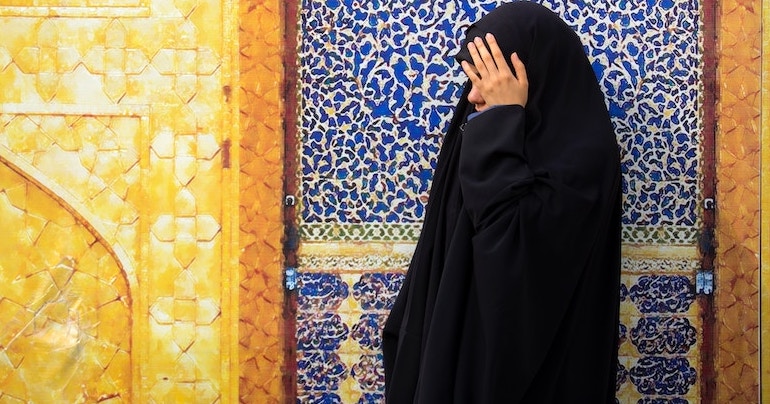 The Muslim Council of Britain (MCB) launched the Centre for Media Monitoring (CfMM) in parliament on 9 July. It also released a significant report called the State of Media Reporting about Islam and Muslims. The MCM wants to “promote fair and responsible reporting of Muslims and Islam” in the press. It’s also trying to tackle the “serious problem of bias” in the media.

Several guests on the BBC‘s Victoria Derbyshire programme on the day of the launch laid bare this shocking ‘negativity’ across both news and drama in representing Muslims and Islam.

As Derbyshire stated, the MCB’s research revealed that:

nearly 60% of articles and programmes it analysed associated Muslims with negative behaviour.

The MCB’s Miqdaad Versi explained the methodology behind the report, which involved analysing 11,000 articles. From this, the MCB established that:

a large proportion of articles and clips from the news… and dramas… have negative associations when it comes to Muslims… When you look at all of it together, what does that mean for the way that a viewer or a reader would see Muslims… when that’s what they perceive; that’s what they consume; that’s the media that they get?

Versi also highlighted that this issue is even worse in “right-wing or right-leaning publications”. Here, he said, the examples of  “biased or very biased” representations of Muslims were “significantly higher”.

‘We found a large proportion of articles and clips have negative associations with Muslims’ @miqdaad @MuslimCouncil is launching a campaign in Parliament for fairer media coverage – it analysed 11,000 different articles.https://t.co/gA2ZuIA7nd pic.twitter.com/7bGitoUDd6

I felt that this is exactly the Islamophobic narrative that we try to challenge – that Muslim women [are] oppressed and suppressed.

The episode Al-Faifa discussed with Derbyshire portrayed a Muslim woman as “a terrorist… a bomber and not only that, she’s about to be saved by a white man”. Al-Faifa continued:

It’s… drama but it contributes to the social conditioning of people to accept… Muslim women… to be dangerous, to be criminal.

Al-Faifa went on to say:

I think we have seen the outcomes of such portrayal on victims of Islamophobia… an increase in hate crime and Islamophobic abuse… You see a lot of Muslim women being called ‘terrorist’ and ‘bombers’.

‘It’s exactly the Islamaphobic narrative we are trying to challenge’

Sahae Al_Faifa on the opening scene of the BBC’s the Bodyguard which showed a female Muslim suicide bomber.@MuslimCouncil is campaigning for fairer media coverage https://t.co/gA2ZuIA7nd pic.twitter.com/fnygKU8hF6

responded by turning questions about the poll into a political attack on the Labour Party.

Meanwhile, calls led by Conservative peer Sayeeda Warsi to investigate fully the “overwhelming evidence of Islamophobia” in the party go unheeded. The MCB has also repeatedly asked the party to investigate alleged Islamophobia. Yet it’s taken little action, and this issue goes largely unreported in the establishment media.

Blatant bias in both news and drama does nothing to change the attitudes behind these shocking statistics. Islamophobia is seeping into the fabric of our lives. It’s dangerous, damaging, and disgusting – we must stand together against it.