George Galloway reveals plans to unseat Tom Watson at next election and raises over £5,000 in 24 hours - The Canary 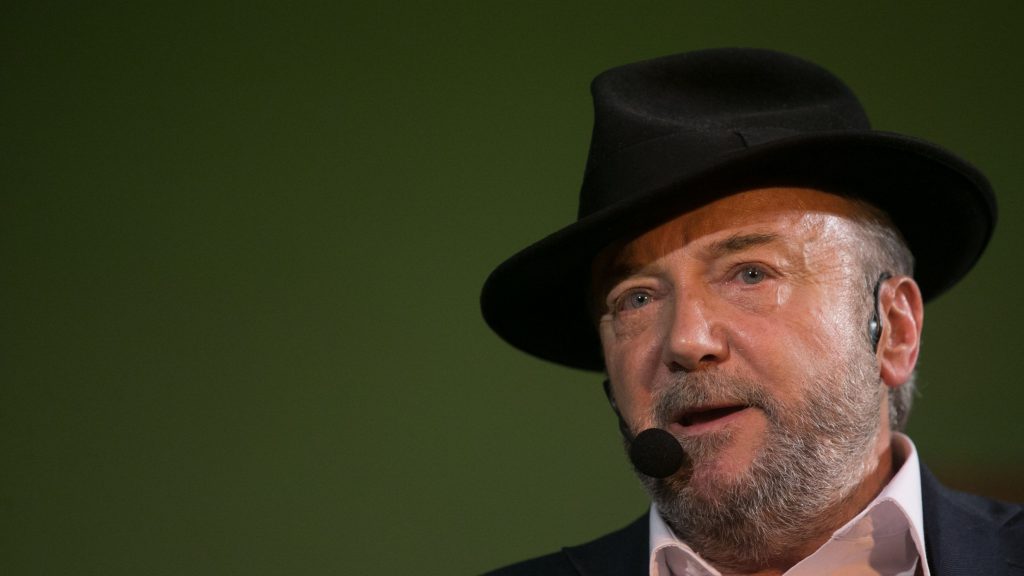 Veteran left-wing politician George Galloway has announced he will bid to unseat Labour deputy leader Tom Watson at the next general election.

Galloway is planning to stand as a pro-Jeremy Corbyn independent candidate against Watson in his West Bromwich East constituency.

The 64-year-old former Labour member said he is planning to hold a campaign launch event in the Black Country “within 10 days”.

Formby has denied Watson’s accusations, which came in the wake of a controversial BBC Panorama documentary which the Labour Party has criticised for numerous reasons.

Labour has denied the allegations and written a complaint to the BBC.

Jewish Voice for Labour (JVL) has since responded to the programme with a statement calling the episode a “farrago of half-truths, distortions and outright invention”.

For Galloway, it was Watson’s “criticism of Jennie Formby” that was “the straw that broke the camel’s back”.

He added: “Attacking a woman with breast cancer in the middle of chemotherapy in completely misleading terms, went well beyond the pale.”

Dundee-born Galloway said he would not be moving to the Black Country constituency “unless and until” he was elected, to avoid disrupting his children’s schooling.

“I have decades of involvement with the politics, society and culture in the Black Country and Birmingham area,” he added.

Galloway was a Labour MP from 1987 until 2003, when he was expelled for his outspoken opposition to the invasion of Iraq.

At the time, he claimed to have been the victim of “a politically-motivated kangaroo court”.

He was last an MP with political party Respect, becoming MP for Bethnal Green and Bow in 2005 and later representing the Bradford West constituency following a 2012 by-election before losing the seat three years later.

Galloway also criticised Watson as the “driving force” behind Labour’s break with a 2017 party manifesto pledge to honour the referendum result to leave the EU.

Speaking to PA Media, Galloway said: “The whole thing has really taken off.

“This is the most popular thing I have ever done and I have been in politics 50 years – it has gone like wildfire.”

He said: “Tom Watson has spent the last years trying to wreck any possibility of a pro-Brexit Labour government.

“More importantly, he’s spent the last three years trying to wreck Brexit, even though 68% of his own constituents voted in favour of leaving.”

He added: “I believe he has betrayed Brexit and betrayed the people who need a Labour government.

“He has been the driving force fighting the British electorate’s decision in 2016 (to leave the EU) and in breaking the Labour manifesto pledge in 2017 to respect the referendum result.”