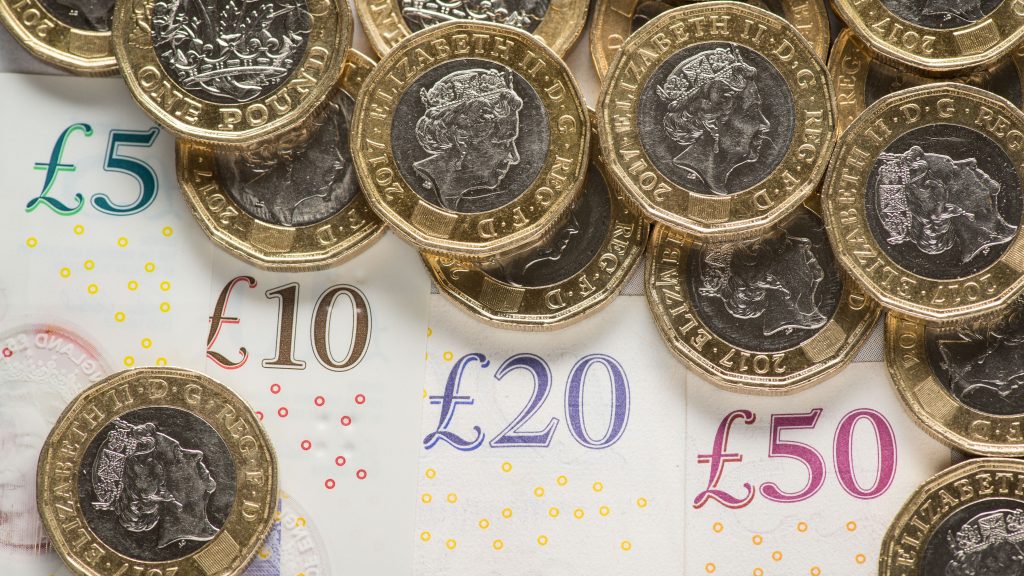 There is a one-in-four chance the UK economy is already in recession and would face a “severe downturn” in the event of a “disorderly” no-deal Brexit, according to an influential thinktank.

The National Institute of Economic and Social Research (NIESR) also said the chances of a no-deal Brexit have doubled in the last three months from around 15% to 30%, since Conservative leadership hopefuls Jeremy Hunt and Boris Johnson both refused to it rule out.

It said: “The outlook beyond October, when the United Kingdom is due to leave the European Union, is very murky indeed with the possibility of a severe downturn in the event of a disorderly no-deal Brexit.”

The pound could also drop by around 10% – it recently hit two-year lows against the US dollar – and inflation could rise to 4.1% even if an “orderly” no-deal exit is secured, NIESR said

On the assumption of an orderly no-deal Brexit, the economy is set to stagnate for a year, not growing again until 2021.

The gloomy predictions come just days after the official watchdog, the Office for Budget Responsibility (OBR), said the UK may be slipping into “a full-blown recession” and follows weak industry surveys that shows manufacturing, construction and services sectors all suffering.

NIESR added that predictions beyond October 31 are incredibly hard to make because neither Johnson nor Hunt has given any indication on what the UK will do once the country is in a no-deal situation.

Director Jagjit Chadha said: “I think [we have] chronic levels of uncertainty because one thing that has concentrated attention is whether we have a no-deal Brexit or not.

The thinktank said to mitigate the risks, the Government will need to increase public spending in the short term.