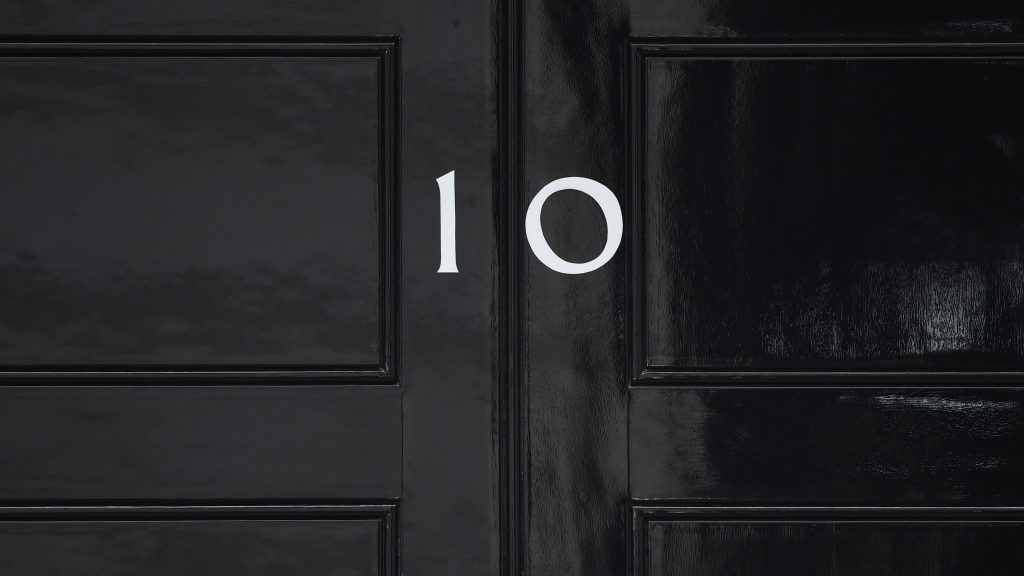 The new prime minister will face a series of challenges in his first 100 days in office, culminating in the Brexit deadline on October 31.

Here are some of the key events.

– July 24 Theresa May will take her final session of Prime Minister’s Questions before offering her resignation to the Queen. Her successor will then take over as Prime Minister.

– July 25 The final sitting day in the Commons before it breaks for the summer recess.

– August 1 Brecon and Radnorshire by-election. Tory candidate Chris Davies is seeking to regain the seat he was ousted from by a recall petition triggered in the wake of his conviction for submitting false expenses claims. If he fails, the new prime minister’s working majority in the Commons will be cut to just three.

– August 24 G7 Summit in Biarritz. The new prime minister’s first appearance at a major global summit. Donald Trump will be among the world leaders at the gathering, potentially providing the opportunity for a meeting with the controversial US president in an effort to highlight the importance of the special relationship and a future trade deal.

– September The UN General Assembly meeting in New York will provide another opportunity for the new prime minister to appear on the global stage and set out his vision for the country’s place in the world.

– September 29 to October 2 Conservative Party Conference. The gathering in Manchester will be a key test of the new Tory leader’s ability to unite the party and provides a platform to use his closing speech to address the nation.

– October 31 The deadline for reaching a Brexit deal. Unless there is a further extension, this will be the UK’s last day as a member of the European Union and it will leave, with or without an agreement.