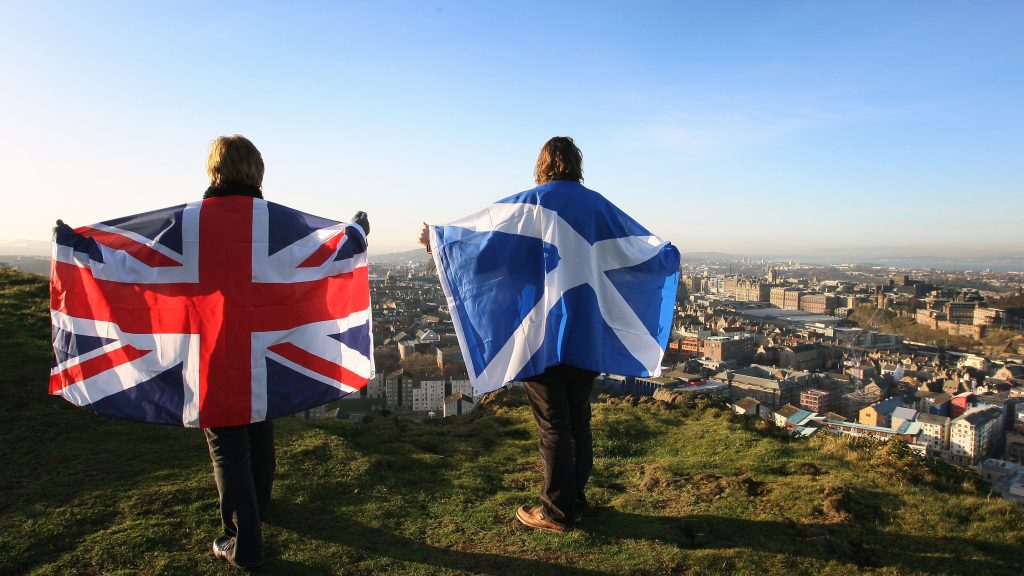 SNP politicians have resurrected a bid for Scotland to become independent without a second referendum being held after Boris Johnson was “foisted” on the country as Prime Minister.

MP Angus Macneil and Christopher McEleny, who stood for the deputy leadership of the party, insist that a “direct mandate for independence” could come from the SNP winning a majority of seats in Scotland in either a Holyrood or Westminster election.

While they failed in their bid to get a motion on this included in the agenda for the SNP conference in October, the two politicians have made a fresh bid for their proposal to be debated by party members.

They have put forward an amendment to a debate on 20 years of devolution stating that “a pro-independence electoral victory shall be a mandate from the people of Scotland to commence independence negotiations with the UK Government” if Westminster fails to grant the Scottish Government the power to hold a second referendum.

MacNeil, the MP for the Western Isles, said the election of the former London mayor as the new PM meant “we need the independence volume turned up”.

He stated: “All Scotland is aghast at the latest choice being foisted on our country.

“Clearly Boris and his party are not Scotland’s choice, and haven’t been for over six decades, and we can see from our independent Nordic and Irish neighbours that there is a better way.

“Scotland has a mandate for a referendum on independence and Westminster must respect this. If it doesn’t, then we must ensure that the Scottish Government, on behalf of the people, has another club in its bag to influence negotiations over a Section 30 order.

“Namely, we need the prospect of a direct mandate for independence from a majority of MPs from a  Westminster election (or MSPs from a Scottish election) to positively progress Scotland to the prosperity of our Nordic and Irish neighbours and away from the damaging policies of Westminster.”

McEleny, the group leader on Inverclyde Council and a member of the party’s ruling national executive committee, said: “SNP members and the independence movement were not happy when our motion was rejected without even allowing a debate.

“Now we will have the opportunity to recognise all we have achieved thanks to the Scottish Parliament but importantly put in place a plan B to give our Parliament all the powers of an ordinary independent country if the UK Government refuse to agree to Section 30 order.”

An SNP spokesperson said: “The process of producing the agenda is the internal business of the Scottish National Party, with motions shortlisted by a democratically-elected internal body.

“The SNP already has a cast-iron mandate for holding an independence referendum before the 2021 election and the First Minister has made clear that she believes this should take place in the second half of next year.”