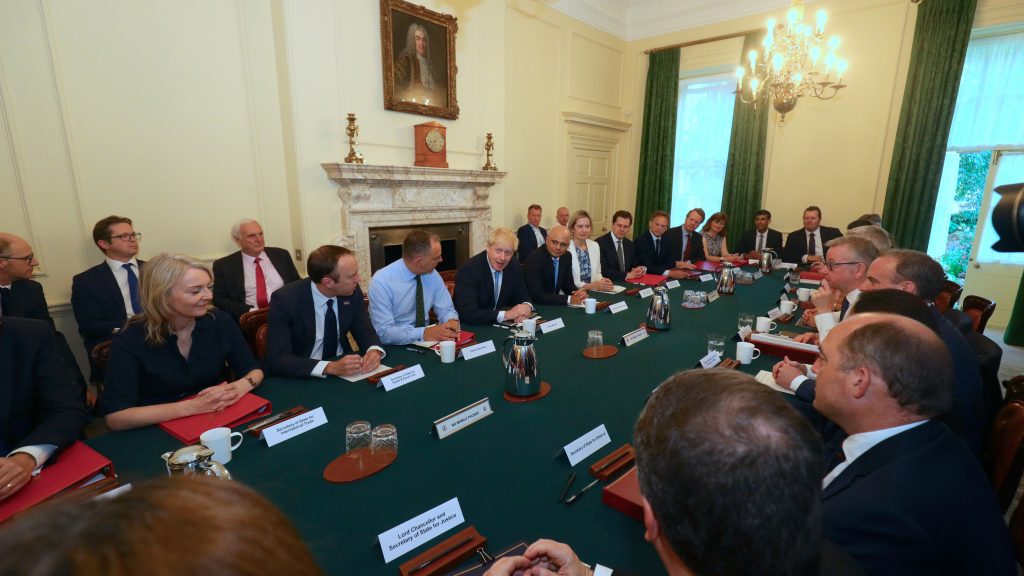 The social mobility charity said the new Prime Minister’s Cabinet highlights how unevenly spread opportunities are to “enter the elites”.

Around 7% of school children in the UK go to fee-paying schools, meaning Cabinet ministers are currently nine times more likely to have been privately educated than the rest of the population.

Sutton Trust founder Sir Peter Lampl said: “Britain is an increasingly divided society. Divided by politics, by class, by geography. Social mobility, the potential for those to achieve success regardless of their background, remains low.

“Addressing this must be at the heart of our new Prime Minister’s tenure in Downing Street.

“The make-up of Johnson’s cabinet underlines once again how unevenly spread the opportunities are to enter the elites.”