UK has one of youngest teaching workforces among leading economies - Canary 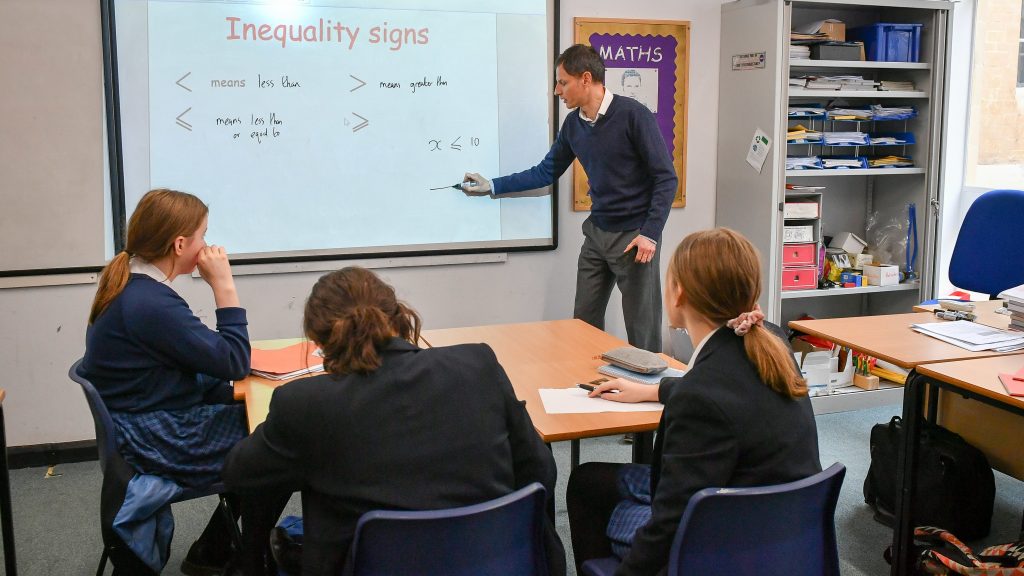 The UK has one of the youngest teaching workforces among the world’s leading economies, according to a report.

Almost one in three UK primary teachers (31%) are 30 or younger, the Organisation for Economic Co-operation and Development’s latest Education at a Glance study indicates.

This is compared with 13% on average across OECD countries.

The report, which looks at the state of education systems across 36 OECD nations and economies, plus 10 others, also said that in England and Scotland, statutory salaries for teachers with 15 years of experience and the most common qualification “have not recovered to their pre-Great Recession highs”.

This is in contrast to the general trend across OECD countries, it said.

The OECD said teachers at every level in England and Scotland – from pre-primary up to the equivalent of GCSEs and A-levels (upper secondary) – have the same starting salary.

Salary levels “progress relatively rapidly” compared with most OECD countries, it said, and after 15 years’ experience, salaries have increased “considerably”, to the point where they are around or exceed the OECD average across all levels of education, except upper secondary education in Scotland.

But it added that this salary progression stops at or before 15 years, and wages at the top end of the scale “once more lag behind those in other OECD countries”.

Last week, the Government announced plans to raise teacher starting salaries in England to £30,000 by September 2022.

A Department for Education spokesperson said: “We want the brightest and the best young talent to be drawn to the teaching profession, and the quality of entrants remains at an all-time high, with 19% of the 2018/19 cohort holding a first-class degree, the highest in any of the last five years.

“These young teachers bring vibrancy, new ideas and energy to the classroom, creating an inspiring learning environment for young people.”

He added that this school year, teachers and school leaders are due to get an above-inflation pay rise, with a 2.75% increase to the top and bottom of all pay ranges.

Geoff Barton, general secretary of the Association of School and College Leaders, said the average age of the teaching profession is young because the nation is “losing far too many teachers from the profession”.

“The latest statistics show that a third of teachers in England leave within five years of qualifying. We then have to recruit new teachers on an industrial scale in order to replace them. This results in a haemorrhaging of experience and a younger workforce.

“One of the reasons for this high rate of churn is because the real value of teachers’ pay has declined since 2011 as a result of Government-imposed pay austerity.

“It has made teachers’ salaries less competitive in the graduate labour market and made it more difficult to retain teachers.”

Barton added that the Government’s proposals on teachers’ pay are welcome and the ASCL is waiting to see how the plans are introduced.