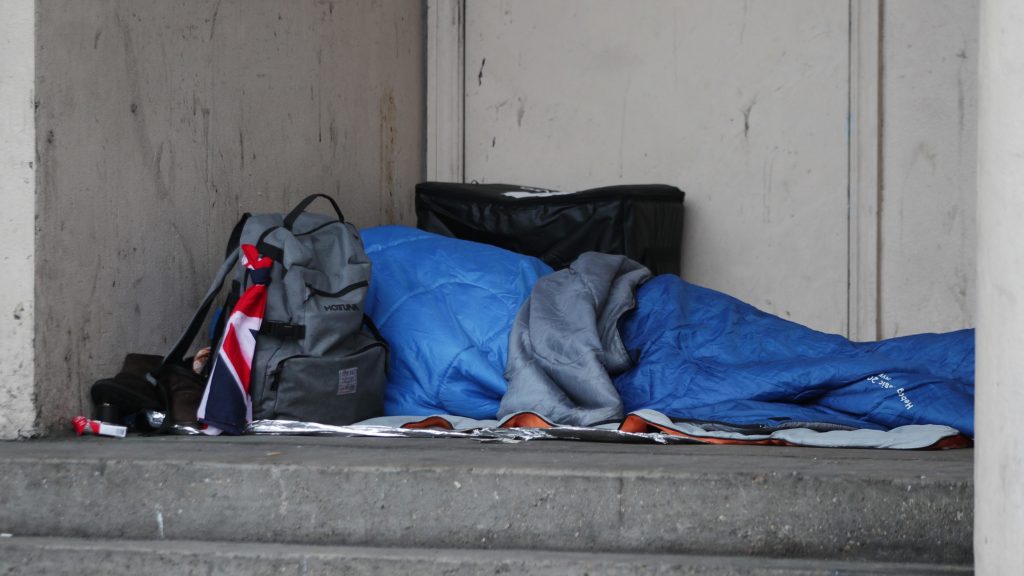 There has been a significant increase in the number of older people seeking help for homelessness since 2012-13, new figures show.

In England, Scotland and the north of Ireland, the last five years show an upward trend in the number of adults aged 60 and over applying for help with homelessness, such as through asking the local authority for temporary accommodation.

The north of Ireland has also seen a marked increase (30%) in the number of older households presenting as homeless, from 1,875 to 2,445 during the same period.

Scotland has seen a small increase (9%) in older homelessness applicants, though to a lesser degree than England and the north of Ireland, from 1,278 to 1,391.

The rise in older people asking for assistance coincided with a drop in the number of applications from those aged 16-24.

In England, Scotland and the north of Ireland, the last five years show a downward trend in the number of young adults applying for help with homelessness or being accepted for temporary accommodation.

Data for older adults in Wales is not currently available, while figures for young people only go back to 2015.

The report authors said reasons for these trends are “not currently understood”.

Caroline Abrahams, charity director at Age UK, said: “It’s terrible to think of any older person having nowhere to call home but homelessness among older people is on the rise.

“Local housing allowance and benefit levels are not keeping up with rent increases, meaning some older people are struggling to make ends meet.

“Unless more decent affordable housing becomes available, such as social or supported housing, we fear that more vulnerable older people will become homeless.

“We remind the Government of their commitment to abolish no fault evictions, in order to reduce the number of older people plunged into homelessness.”

The figures, which the ONS said should be treated with caution due to variations in recording practices across the UK, come a week after the Government released data showing the number of households living in temporary accommodation in England is at its highest level in more than a decade.

A total of 84,740 households were in bed and breakfasts, hostels and other temporary accommodation at the end of March 2019, including 126,020 children, the Ministry of Housing, Communities and Local Government said.

It is the highest number of households in temporary accommodation since mid-2007.

The figure has jumped by more than three-quarters this decade, with the latest statistics showing a 76.5% rise on the low of 48,010 at the end of 2010.

The figures also show that London continues to have a disproportionately high number of households in temporary accommodation, with 66% of the total for the whole of England.