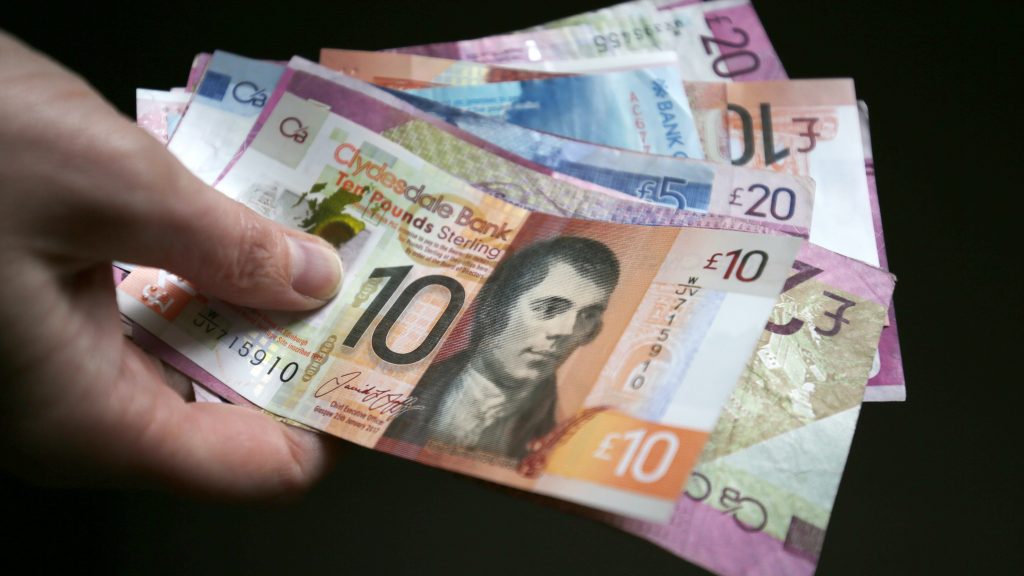 A trust that provided donations to the Scottish Conservative Party has been fined by the Electoral Commission.

Having published its conclusions, the commission said the trust had “consistently failed to provide proper notification of its activities”.

The penalties prompted calls for the Scottish Conservatives to “urgently explain” the “dark money” payments the party had received.

In its investigation, the commission said the SUAT is an exempt trust, an unincorporated association and a members’ association, concluding it was a permissible donor to political parties.

Donations it made to the Conservative and Unionist Party were properly reported by the party, it found.

But as an unincorporated association, the SUAT is required to notify the commission when it makes political contributions of more than £25,000 in any calendar year within 30 days of the value of contributions reaching that point.

The SUAT made political contributions exceeding £25,000 to the Conservative and Unionist Party in 2010, 2015, 2016 and 2017, failing to provide the required notifications within the appropriate timescale.

It also failed to provide further notifications of any gifts it had itself received by the due dates.

All of the notifications were delivered during the commission’s investigation.

As a members’ association, the SUAT was required to report donations it received that are more than £7,500 to the commission within 30 days.

The SUAT accepted the commission’s findings and paid the fines for these offences.

Louise Edwards, director of regulation at the Electoral Commission, said: “The reporting requirements for members’ associations and unincorporated associations are clear so it is always disappointing when regulated organisations fail to provide accurate reports on time.

“Properly, SUAT’s donations to the Conservative and Unionist Party were reported by that party and published so the public could see them.

“But SUAT consistently failed to provide proper notification of its activities as an unincorporated association and as a members’ association.

“As a result, the public did not have the transparency it was entitled to have of SUAT’s finances.

“The commission will continue to enforce these requirements to ensure that voters have the information they need.”

“Now this damning Electoral Commission report has been published, they need to urgently explain themselves.

“For the findings to come on the same morning as a Tory Cabinet minister had to apologise to an English court, for ‘accidentally’ illegally approving more arms sales to Saudi Arabia, shows the Conservatives’ approach to the rule of law quite starkly.

“They clearly believe it’s only for everyone else to follow.”

He added: “It is frustrating that the fines for this substantial number of violations totalled just a small fraction of the money actually funnelled through SUAT.

“The Electoral Commission desperately needs the power to deliver substantial fines and other enforcement mechanisms.

“Otherwise, the flood of dark money which is poisoning our politics will only continue.”

“The dark money scandal has been lingering around the Scottish Tories like a bad smell and we now know that serious offences have been committed by this shadowy organisation, including a damning indictment by the electoral watchdog that it had consistently failed to provide proper notification of its activities and, as a result, the public did not have the transparency it was entitled to.”

“Political parties cannot continue to treat electoral law as an afterthought and continue to be cavalier with their financial arrangements.”

He added: “Where SUAT will no doubt treat these derisory fines as petty cash I am grateful to the Electoral Commission for its investigation and outcome.

“We need to clean up Scottish politics and liberate it from ‘dark money’. Hopefully this judgment will help that today.”

“As the Electoral Commission states, these donations were properly reported by the Conservative Party.”