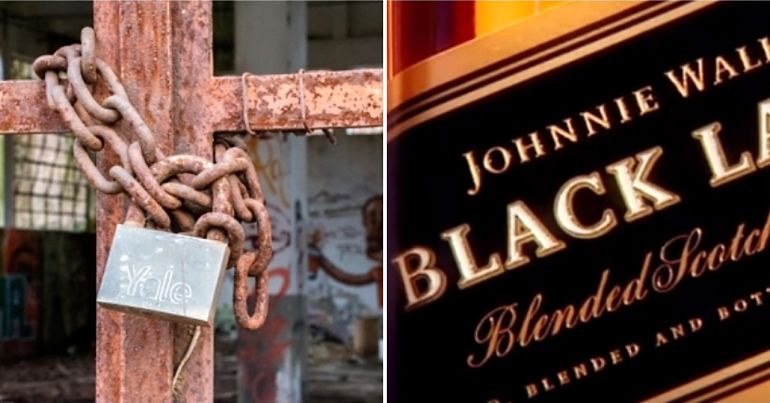 From 17 to 27 September, “a rolling programme of action” will hit Diageo’s Scottish operations. It follows the collapse of pay talks between the drinks company and trade unions. This strike could ‘severely affect Diageo’s operations across Scotland’.

Strike action across Diageo’s Scottish operations is a consequence of the insatiable corporate greed within the hierarchy of this company.

GMB claims 80.5% of its near 1,000 membership supported strike action. This call for action comes after Diageo offered a 2.8% ‘final offer’ pay increase for staff in its Scottish operations. The union is demanding 5%.

Talks at the Advisory, Conciliation and Arbitration Service (ACAS) collapsed on 30 August. GMB claims Diageo refused to improve on its pay increase offer:

despite recent pre-tax profits of over £4.2 billion, a share buyback bonanza worth £4.5 billion and a remarkable 30 per cent pay increase for Chief Executive Ivan Menezes – a hike which takes his total pay to £11.7 million.

GMB is looking for a 5% pay increase, saying:

a pay deal that beats the cost of living for our members and their families is a modest proposal against the backdrop of Diageo’s absolutely staggering financial results, which workers in Scotland have more than helped to deliver.

A Diageo spokesperson told The Canary:

Meetings have been scheduled with the unions. We want our employees in Scotland to continue to be well paid for the great job they do and receive a rise above the cost of living. Everyone receives a broad range of strong benefits, which this month included free shares worth 8.56% of salaries for every employee. We want to finalise an agreement through meaningful talks with the union groups but have contingency plans in place in the event of strike action.

The cost to Diageo

In addition to the cost of falling shares, this strike could cost Diageo £1m per day. But Diageo has dismissed this claim. And while the strike action is due to continue until Friday 27 September, the two parties are expected to meet early that week.