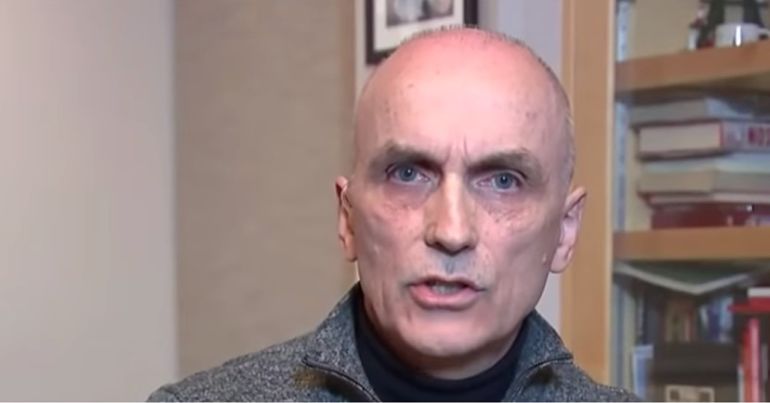 Chris Williamson, MP for Derby North, was suspended by the Labour Party in February 2019. He took the party to the High Court to challenge his suspension on 12 September 2019.

A judgement is due on the legality of that suspension on 10 October.

The Labour MP was initially suspended for ‘bringing the Party into disrepute’ over comments he made about the Labour Party’s handling of complaints of alleged antisemitism. Williamson says he responded in thorough detail to the party’s allegations against him, which were put to him only after his suspension, in April.

After Williamson’s submission of evidence to the National Executive Committee (NEC) and the advice of an independent lawyer, a three-person antisemitism sub-panel, authorised by the Labour Party’s NEC Disputes Panel, lifted his suspension on 26 June.

An intense campaign followed of pressure by opponents of Jeremy Corbyn in the media and behind closed doors targeting party officials. As The Canary‘s Frea Lockley reported at the time:

In a statement, JVL [Jewish Voive for Labour] called Williamson a “hard-working and diligent MP with great standing in his constituency and a strong record of anti-racist campaigning”. It also said that, although there’s “huge support for Chris within and outside the party”, this has not been “reflected by the media coverage of the story”.

The Labour Party took the unprecedented action of ‘re-suspending’ Williamson on 28 June. The judgment on 10 October will consider whether that decision was lawful.

Williamson says he has respected the party’s processes and confidentiality by refusing to speak publicly about his suspension since February, despite, he says, being regularly and viciously smeared in the press by opponents of Jeremy Corbyn’s leadership of the Labour Party.