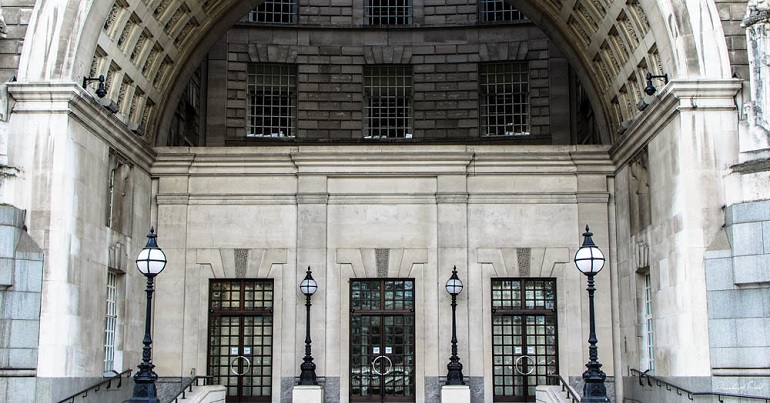 On Tuesday 5 November, a four-day tribunal began as human rights organisations took MI5 to court. The case seeks accountability over a policy that allegedly allows agents to commit serious crimes, including kidnapping, torture, and murder. The policy also protects MI5 agents from prosecution for criminal conduct.

the agents in question are not officers of the Security Service, but they are recruited and given directions by MI5.

The organisations bringing this case to the Investigatory Powers Tribunal are Reprieve, Privacy International, the Pat Finucane Centre, and the Committee on the Administration of Justice.

They’re arguing that the policy in question has been “in place since at least the 1990s”. Moreover, they’re questioning secrecy around the policy, which they believe allows the government to evade criminal law without scrutiny.

the Security Service (MI5) are permitted under the policy to ‘authorise’ criminal conduct for a variety of purposes including any national security purpose. …

Jaffey pointed to “grave breaches of fundamental rights” in the name of the policy. He cited the 1989 murder of Irish solicitor Pat Finucane, in which state collusion played a role, as an example. He also mentioned Freddie Scappaticci, “who is alleged to have been a senior member of the IRA and a security service agent working under the codename ‘Stakeknife'”.

Jaffey said the government refused to confirm that these serious offences “could never be lawfully sanctioned under their policy”.

It would be impossible [for MI5 to fulfil its functions] effectively without covert human intelligence sources.

They are indispensable to the work of the security service, and thus to its ability to protect the public from threats, notably from terrorist attackers

MI5 appeared before the tribunal over a year ago facing similar charges, but human rights organisations continue to seek justice.