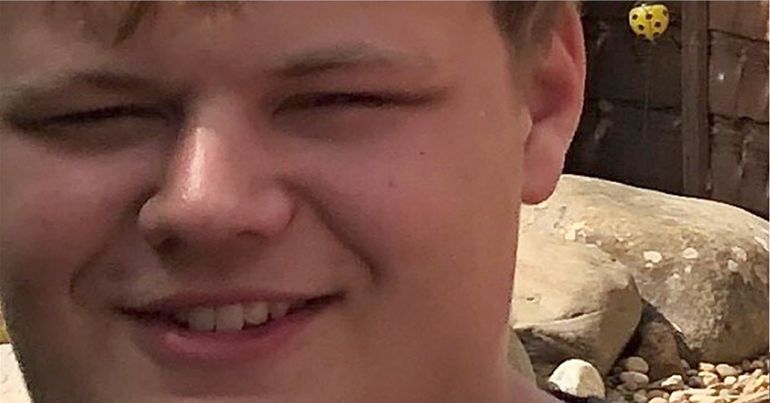 The shadow foreign secretary has urged Dominic Raab to “withdraw the disgraceful threat… of crippling costs” to the family of Harry Dunn, after their initial legal claim was dismissed by the Foreign Office.

Emily Thornberry said she had written a letter to the foreign secretary to say it “beggars belief” that he would threaten the family with financial hardship in their search for justice for their son.

Her letter comes after the PA news agency reported on Sunday that the Foreign Office told the 19-year-old’s parents that their legal claim against them and Dominic Raab was “without foundation”.

Charlotte Charles and Tim Dunn had requested the Foreign Office “withdraw the advice” provided to Northamptonshire Police, surrounding the granting of diplomatic immunity to the US suspect in the case Anne Sacoolas.

The family’s lawyers also offered an alternative request of “paying substantive damages” for breaching the European Convention on Human Rights.

Harry Dunn was killed when his motorbike was involved in a head-on crash with a car outside RAF Croughton in Northamptonshire on 27 August.

Sacoolas, the motorist allegedly responsible for the crash, claimed diplomatic immunity and was allowed to return to the US.

After the Foreign Office said it would “oppose and seek costs” for any judicial review, Thornberry urged Raab to “reverse this decision”.

The family spokesperson Radd Seiger said the family were pleased that somebody was “fighting for us”.

In the letter, Thornberry said: “I am appalled to read… today that Harry Dunn’s family have been contacted by the government legal department and advised not to pursue the claim for a judicial review over the death of their son, with the warning that if they lose, they will face a claim for the cost of the whole review.

“Harry’s family have already suffered huge grief and a rightful sense of injustice and it beggars belief that you would frustrate their efforts to find answers by threatening them with financial hardship.

“I strongly urge you to reverse this decision and – instead of working against Harry’s family – work with them to provide the justice they deserve.”

Seiger told PA: “We are obviously delighted that Emily Thornberry is fighting for us.

“I’ve used words such as ‘disgusting’ and ‘disgraceful’ about Dominic Raab’s conduct, and it is good to see somebody holding him to account.

“Our social media channels haven’t stopped since the Foreign Office responded to us, and we are absolutely overwhelmed by the support.

“We will continue to fight for Harry and we will not be intimidated by the Foreign Office or anybody who tries to stop us from finding out the truth.”