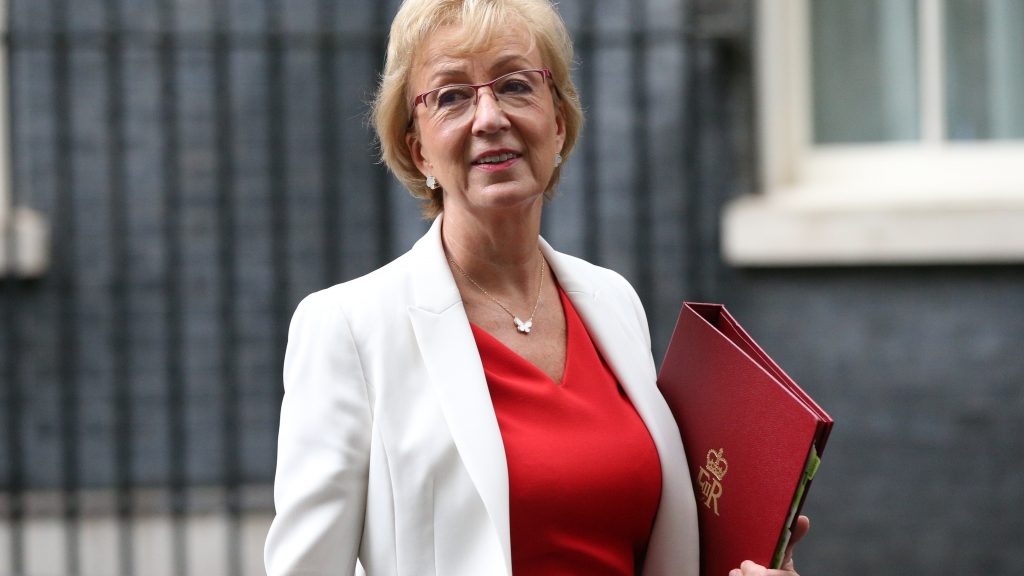 The £4 billion takeover of UK defence giant Cobham has moved a step closer after the Government said it is considering giving the all-clear to the deal with US private equity firm Advent.

Business secretary Andrea Leadsom said she is “minded to accept” legally binding undertakings from the proposed buyer, which would allow the sale to go through.

The undertakings include a requirement that existing security arrangements will be “continued and strengthened”.

Advent would also be required to “maintain capability and honour the terms of existing contracts” and refrain from withdrawing from any service for at least five years.

The new owner must also give the Ministry of Defence prior notice of any plans to sell the whole, or parts, of the Cobham business.

Leadsom said she will hold a consultation on the proposals until 17 December, and that no decision will be made on whether to accept the undertakings until the consultation has closed.

She added: “Following my update to Parliament on November 5, I have now reviewed further national security advice from the Ministry of Defence and met with both Cobham and Advent, who have offered legally-binding undertakings designed to mitigate national security concerns, which I am minded to accept.

“They will now be considered by a public consultation and I will provide a further update once that process has concluded.

“This decision on the national security considerations is separate to any discussions on the economic implications of the proposed merger.”

Shonnel Malani, a partner at Advent, said: “Following the CMA’s review, we have worked closely with the Ministry of Defence to construct undertakings that would adequately mitigate against any potential national security risks and we welcome today’s decision by the Secretary of State to propose to accept those undertakings, subject to consultation.”

The deal was secured in July, but has faced staunch criticism from Lady Nadine Cobham, whose late husband, Michael, ran the business.

In response, Cobham said: “Contrary to the assurances given by the Cobham board and Advent in recent months, the Ministry of Defence has identified clear national security concerns regarding this takeover which it says will raise the risk to the UK’s defence capability.

“The proposed undertakings will do little to mitigate these risks and they offer extremely weak protections when Advent sells Cobham on to another buyer.

“From the US to Japan, countries around the world are raising barriers to protect their own domestic defence industries, but this Government seems content to bargain away our long-term security in the hopes of nothing more than a quick trade deal with Donald Trump.”