The Green Party manifesto at a glance - The Canary 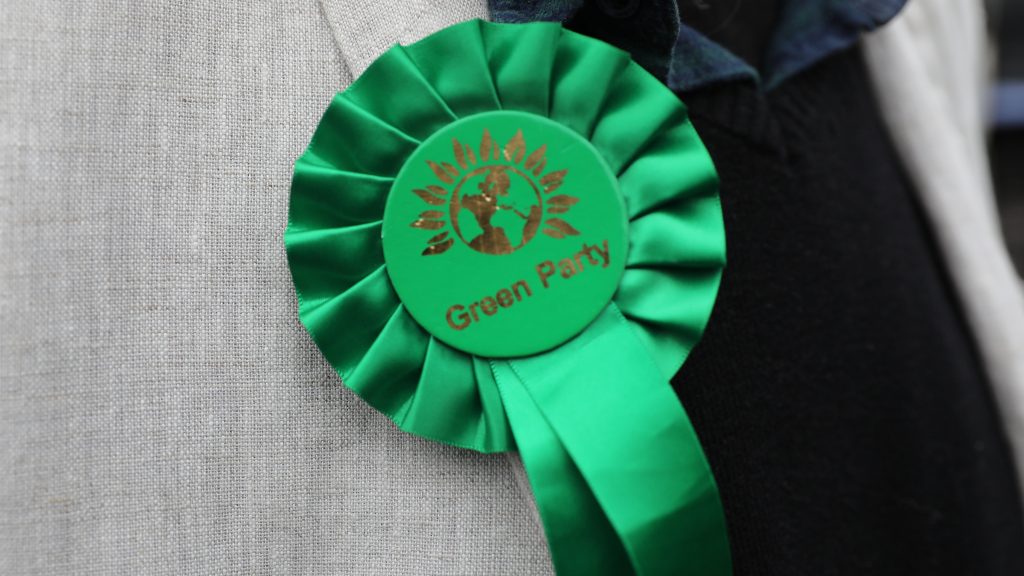 The Green Party has revealed the details of its general election manifesto.

Titled If Not Now, When?, the manifesto announces 10 new laws that would be ready to be implemented if co-leaders Sian Berry and Jonathan Bartley won an against-the-odds majority on 12 December.

Here is an at-a-glance look at what is in the 89-page manifesto.

The manifesto pledges an, already announced, £100 million per year investment plan to deliver a Green New Deal over the next 10 years.

It would look to overhaul the use of fossil fuels totally by switching transport and industry to renewable energy sources, while upgrading household heating systems and planting 700 million trees within a decade.

The party wants to use the measures to create a net-zero carbon economy by 2030.

The pro-European Union party has re-committed itself to a second referendum and to campaign for Remain.

It says staying in the bloc would help “lead the fight against the climate emergency”.

Restorative justice would be expanded to allow those affected by crimes to meet offenders as part of a bid to cut the prison population by 50%.

Misogyny would be made a hate crime under a Green-led administration and the personal use of drugs, including some Class A substances, would be de-criminalised.

Heroin would be available on prescription and cannabis clubs would be permitted, allowing marijuana to be grown and consumed by adults.

The Greens would introduce a universal basic income, providing every UK adult citizen with £89 per week in state funding by 2025.

It would provide a boost to those in work and leave no-one on benefits worse off, according to the manifesto.

Privatisation in the NHS would also be abolished, while mental health care would be put on an “equal footing” with physical care.

The party pledges to boost education funding by at least £4 billion per year and to lay down a long-term aim of reducing classes to 20 pupils and below.

Ofsted would be replaced with a “collaborative system of assessing” schools and a new law would put onus on teaching children about climate change.

In higher education, tuition fees would be scrapped and those who paid £9,000 a year to study would have their debt wiped.