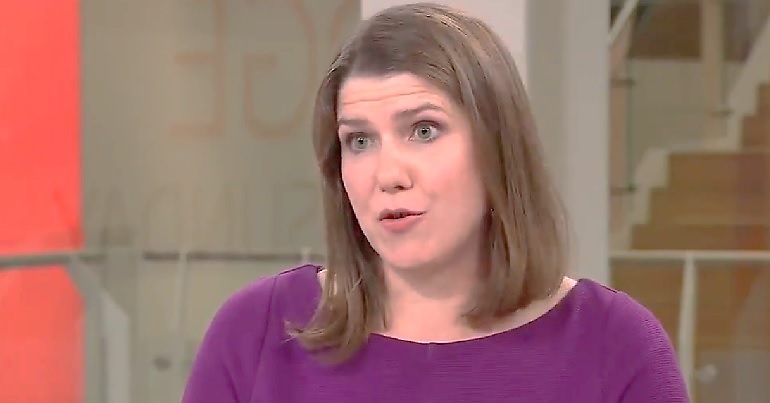 The Times reports that, since Jo Swinson became Liberal Democrat leader in July, negative views towards her among the general public have increased much more than positive views.

According to pollster YouGov, half of the public still didn’t recognise Swinson just after she became leader. As the Times stresses:

Among those who did, 21 per cent [of the total] were positive, while the remaining 29 per cent had an unfavourable view.

Four months later, 24% of voters have a positive view of her, but 48% view her negatively. As the Times points out, this “suggests that those who have found out who she is are unimpressed”.

In fact, even among Remain voters – those she has tried to impress by promising to revoke Article 50 to stop Brexit in its tracks – negative opinions have increased from 18% to 33%.

Swinson’s stats seem to mirror a decrease in support for the Lib Dems in general. The party has dropped from 23% support in early October to 15% in the most recent YouGov poll.

Lib Dem impact on the 2019 election

Unless there is an extraordinary political earthquake between now and December 12 there is no way that Jo Swinson and the Liberal Democrats will be forming the next government.

He continues by explaining that:

At the last election, the Lib Dems came second to the Conservatives in only 29 seats whereas Labour secured second position in 273 seats.

And he suggests that the Lib Dems’ revoke position on Brexit may cause the party some problems, insisting:

in nearly half of the 22 seats that would appear to be the party’s brightest prospects, most voters voted Leave in the 2016 EU referendum.

That could mean a Labour remain voter switching to the Lib Dems could make a Conservative majority much more likely.

The Labour Party’s Brexit position is to:

Put it to the people for the final say, with the option to remain, in six months.

Boris Johnson’s Conservatives, meanwhile, are hoping for the support of Brexit voters with plans for either a hard Brexit or a no-deal Brexit – with no referendum.

Around half of the British population don’t feel strongly about either leaving or remaining in the EU.

Featured image via Twitter – Ben (from Sophy Ridge on Sunday)