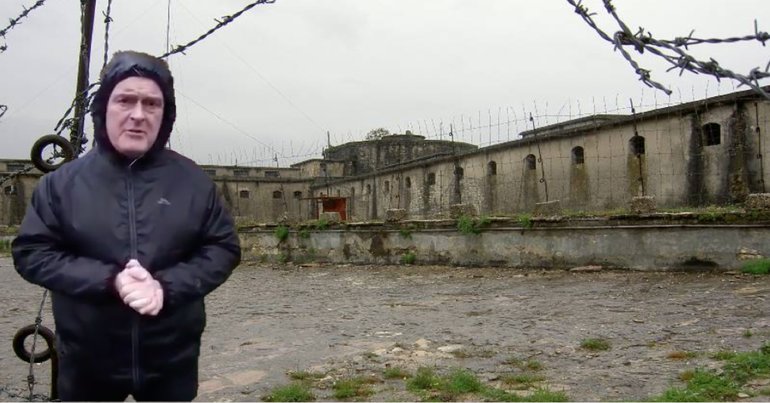 A Conservative candidate in the 12 December general election has released a video calling for the establishment of forced labour camps. The MP is facing strong criticism for his use of extremist language, when basic funding would have tackled the problem.

Tory hopeful Lee Anderson is running in the Tory / Labour marginal seat of Ashfield, in the East Midlands. Labour narrowly won the seat in 2017 by just over 400 votes. In a bid for attention, the Tory candidate filmed himself on a council estate offering his “personal opinion” on how to deal with nuisance tenants:

The issues here start with basic concerns about the introduction of forced labour camps. But they don’t end there. There’s a reason Anderson is so keen to state these are just his own ideas. Because never in a million years will he, as MP for Ashfield, deal with nuisance neighbours in this way. And frankly, he’s unlikely to deal with them at all. As East Midlands Labour points out, his party continues to cut the funding and jobs dedicated to preventing the problem.

We must tackle anti-social behaviour but the Ashfield Tory plan of forced labour camps is madness. What our communities need is properly funded police & councils who can enforce ASBOs. The Tories have cut both, taken police off our street & have let our communities down. pic.twitter.com/4hIY200Ilg

The Tories have cut 20,000 police officers since 2010. They’ve cut council budgets across the country in half, and spending on youth services by 62%. These cuts have consequences. Councils and police cannot keep communities safe without the necessary resources. And so Tories like Anderson try to tap into the resulting frustration with tough talk, because that’s all they have to offer. Locals shouldn’t just ditch Anderson because he says he’d send nuisance neighbours to forced labour camps. They should ditch him because he will do literally nothing but make un-keepable promises about this and every other issue affecting their lives.