Grime4Corbyn: Tories are racist and harmful for our communities - Canary Workers’ Co-op 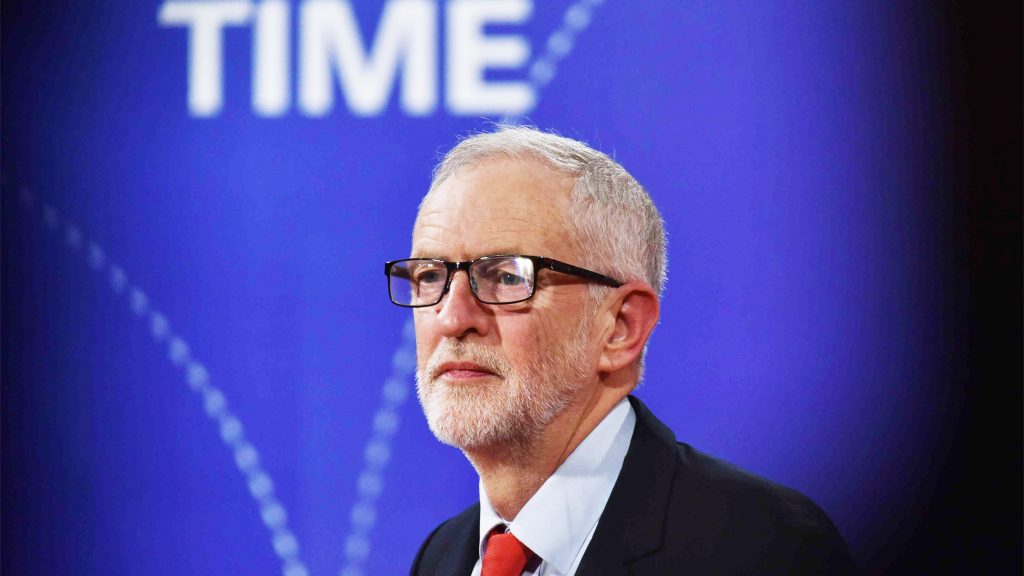 The Grime4Corbyn campaign group has claimed a Tory win at the General Election could lead to people “dying from austerity cuts” and “freezing to death in their homes”.

Co-organiser Sofia Mason described the Tory Party as “racist and harmful for our communities” and urged voters to opt for Labour in December.

The Grime4Corbyn campaign group was inspired by grime artists expressing their support for the Labour leader at the 2017 election, and works with musicians to put on events.

She said Corbyn was more trustworthy than other politicians because of the “consistency with which he has held his integrity and beliefs”.

She described him as the “exact opposite” of Boris Johnson, who she said people viewed as “a liar” and “self-serving”.

Mason said: “It can’t be overstated that at the micro-level for families and communities, we are talking eviction. We are talking more and more homelessness.

“We are talking people dying from austerity cuts, from cuts to their disability benefits.

“We are talking about people freezing to death in their homes because they can’t afford fuel.

“For poor and vulnerable people, this election is life and death.”

Stormzy and grime DJ Logan Sama are among the group’s high profile supporters.

And rappers Akala, Kano and Professor Green were among 39 artists who signed a letter in support of Corbyn earlier this week.

She added: “Tories are racist and harmful for our communities.

“Since the last election we have seen the Tories’ true colours with the Windrush atrocities and the tragedy of Grenfell burning to the ground.

“It is clear they don’t care about our lives.”

The Grime4Corbyn website is hosting four hours of live-streamed radio sets on Friday, with the line-up expected to feature Durrty Goodz, Manga Saint Hilare and Lioness.