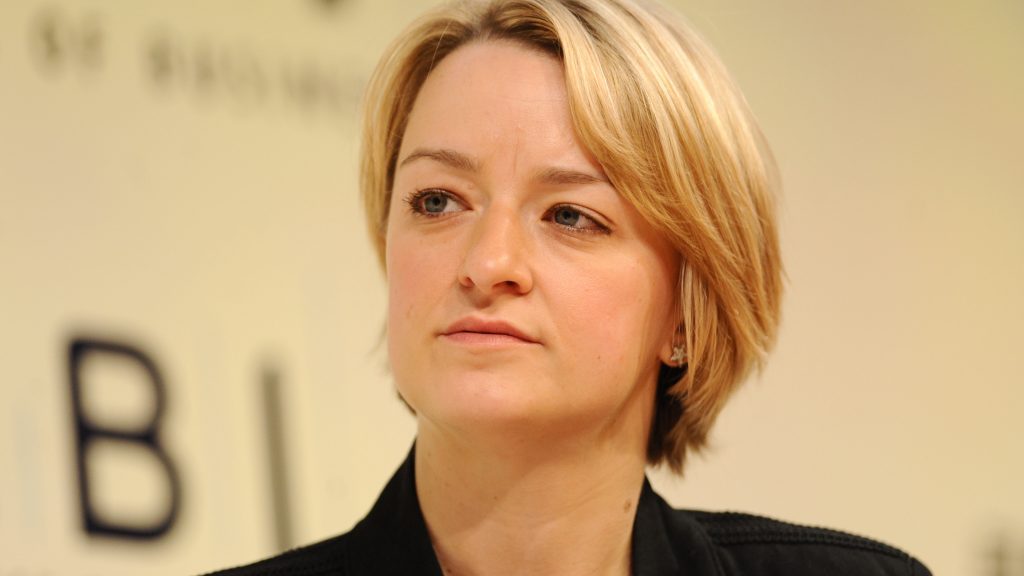 The BBC has asked the Conservative Party to remove online adverts which use edited versions of its content.

The broadcaster said the adverts which have appeared on Facebook were a “completely unacceptable” use of BBC content and “distort” its output.

One of the adverts the BBC has complained about includes an edited clip of BBC political editor Laura Kuenssberg saying “pointless delay to Brexit”, followed by newsreader Huw Edwards stating “another Brexit delay”.

“This is a completely unacceptable use of BBC content which distorts our output and which could damage perceptions of our impartiality.

“We are asking the Conservatives to remove these adverts.”

A BBC News spokesman told the PA news agency that it is yet to receive a response from the Conservatives.