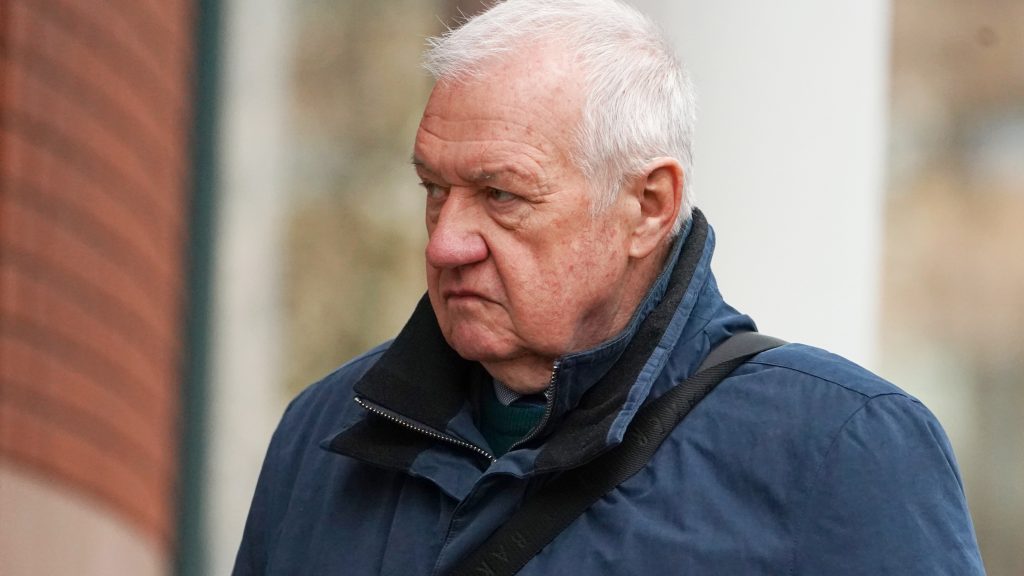 Bereaved families have branded the trial of Hillsborough match commander David Duckenfield a “disgrace” after he was cleared of the gross negligence manslaughter of 95 Liverpool fans who died at the 1989 FA Cup semi-final.

There were gasps as the seven women and three men on the jury at Preston Crown Court returned its verdict on Thursday, following a trial which lasted more than six weeks.

The Guardian reported that Margaret Aspinall, whose 18-year-old son James died in the disaster, had written to the judge  Peter Openshaw to say she was “deeply concerned about what I perceive to be a lack of impartiality in your dealings with the defendant in front of the jury”.

Aspinall said after the verdict: “The families know who is guilty.

“Our city knows who is guilty. He can walk around now and get on with his life with a not guilty verdict.

“To me that is a disgrace,” she told reporters at the Cunard Building in Liverpool.

Christine Burke, the daughter of Henry Burke who was killed in the tragedy, stood in the public gallery after the verdict was announced and tearfully said to Openshaw: “With all due respect, my lord, 96 people were found unlawfully killed to a criminal standard.

“I would like to know who is responsible for my father’s death because someone is.”

While Mary Corrigan, mother of 17-year-old victim Keith McGrath, shouted: “Stitched up again”, while other family members were in tears.

Inquests in 2016 found the 96 men, women and children who were fatally injured on April 15 1989 were unlawfully killed on the basis that Duckenfield, 75, breached his duty of care and was found grossly negligent.

Under the law at the time, Duckenfield was not charged over the death of the 96th victim Tony Bland, because he died more than a year and a day after the disaster.

Steve Kelly, whose brother Michael, 38, died in the tragedy, told the press conference: “A higher judge will have the last say on this. God bless the 96.”

The retired chief superintendent stood trial earlier this year, but the jury was discharged after failing to reach a verdict and a retrial was ordered.

The court heard he ordered the opening of exit gates at the Leppings Lane end of the ground at 2.52pm, eight minutes before kick-off, after the area outside the turnstiles became dangerously overcrowded.

More than 2,000 fans entered through exit gate C once it was opened and many headed for the tunnel ahead of them, which led to the central pens where the crush happened.

Operation Resolve was established to investigate the incident and concludes at the end of the year.

Its commander, Rob Beckley, told The Daily Telegraph: ““With a competent, experienced match-day commander, there would never have been a disaster.”