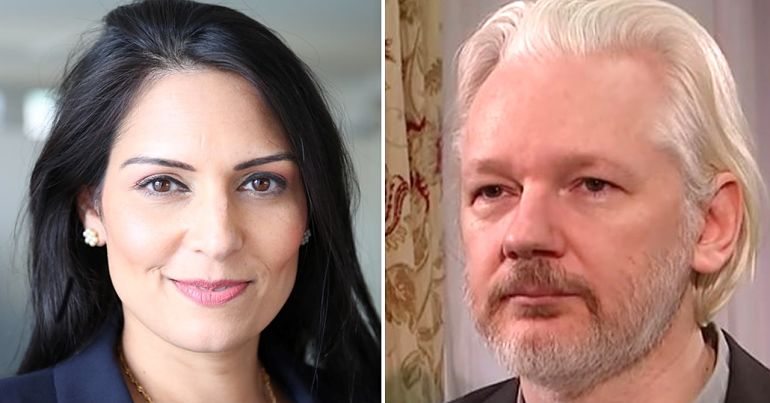 On 22 November, over 60 doctors signed an open letter concerning WikiLeaks founder Julian Assange, saying: “we have real concerns, on the evidence currently available, that Mr Assange could die in prison”. The letter, addressed to the UK home secretary Priti Patel and shadow home secretary Diane Abbott, was shared widely across social media.

The doctors have now written a follow-up letter lambasting the home secretary’s failure to act on their advice. Dated 4 December, the letter calls on the lord chancellor and secretary of state for justice to intervene.

The letter, which can be read in full here, states:

When the UK, as a Permanent Member of the United Nations Security Council, repeatedly ignores not only the serious warnings of the United Nations Special Rapporteur on Torture, but also its unequivocal investigative and remedial obligations under international and human rights law, the credibility of the UK’s commitment to human rights and the rule of law is fatally undermined.

The Canary‘s exclusive interview with UN special rapporteur on torture Nils Melzer can be read here.

In our open letter, we urged the UK Government to change course immediately and transfer Mr Assange from Belmarsh Prison to a university teaching hospital for appropriate expert medical assessment and care. So far, we have received no substantive reply from the UK Government, nor has receipt of our letter been acknowledged.

In our opinion, the UK Government’s conduct in this matter is irresponsible, incompatible with medical ethics and unworthy of a democratic society bound by the rule of law. We reiterate our grave concern that Mr Assange could die of deliberate medical negligence in a British prison and demand an urgent response from the UK Government.

The doctors conclude that the UK government’s conduct is therefore:

irresponsible, incompatible with medical ethics and unworthy of a democratic society bound by the rule of law.

Assange is one of the world’s most prominent political prisoners. The UK government must end his persecution.