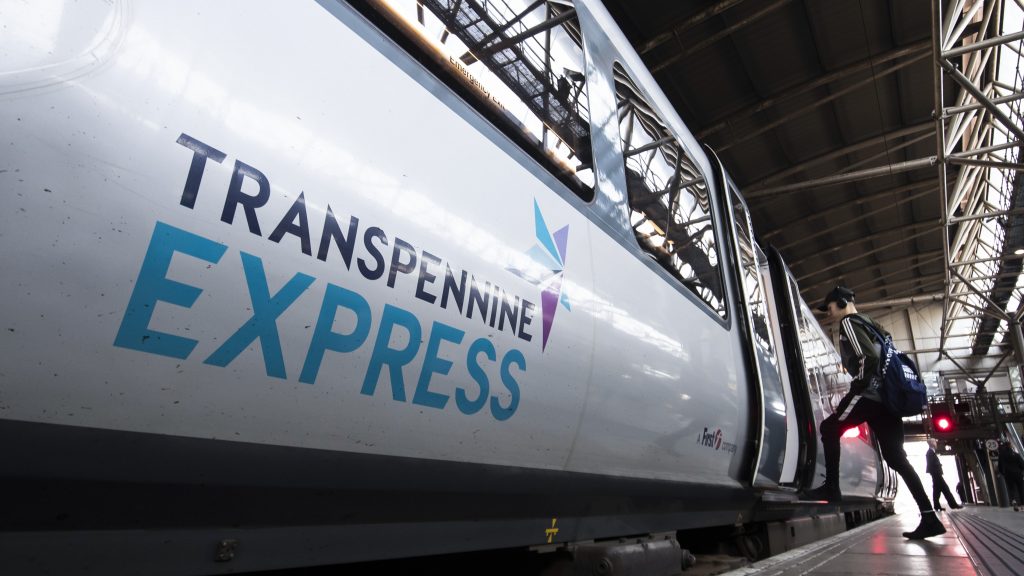 The transport secretary has hauled rail bosses in for an urgent meeting to discuss the poor performance on TransPennine Express (TPE) routes.

He posted a message on Twitter stating that the meeting was for the bosses to “explain the poor service passengers received in December and January”.

He added: “I have told them they must get their act together since I won’t hesitate to escalate this further.”

The firm blamed train faults and crew shortages after dozens of trains were cancelled when new timetables were introduced on 15 December.

It’s running a reduced timetable on some routes after a maintenance backlog and infrastructure problems delayed staff training on new trains.

When the scheme was launched, managing director Leo Goodwin admitted that “our performance was not up to scratch at the end of last year and for this we really do apologise”.

He said: “We have experienced a number of issues following the introduction of our new trains, resulting in disruption to a number of our customers’ journeys with us.”

Industry figures show just 39% of TPE trains arrived at their scheduled station stops within one minute of the timetable between 8 December and 4 January, compared with the average across Britain of 62%.