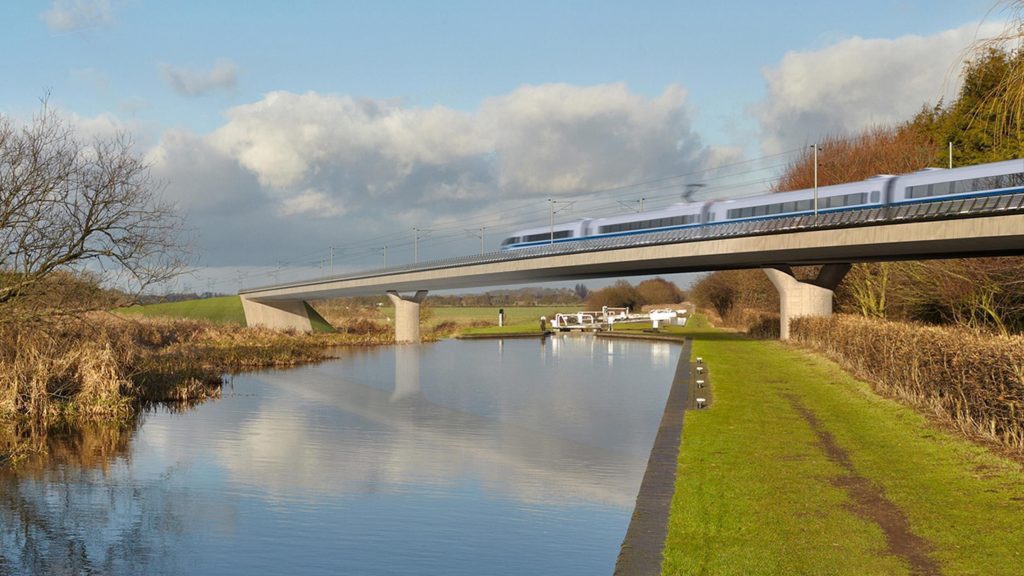 A list of potential improvements to mainline rail services as an alternative to HS2 has been unveiled by the deputy chair of a government-commissioned review into the high speed railway.

Lord Berkeley claimed electrification, extended platforms and longer trains are “quick wins” which would boost journeys in the North and the Midlands.

He identified the centres of Manchester, Sheffield, Birmingham and Leeds as having the “greatest potential” for improvements, due to the level of overcrowding on rush hour trains.

The Labour peer believes the disruption caused by the 21 projects would be “small”, whereas if HS2 goes ahead then passengers and motorists face “severe and long lasting” delays due to construction work.

He said: “Quick wins on the rail services in the North and Midlands are essential, as part of a 20-year rolling programme of improvements for commuters.

“Most of these are needed whether HS2 gets built or not and are likely to bring greater economic benefit to the local economy of these regions than the intercity improvements proposed by HS2.”

He submitted the list to the House of Lords Economic Affairs Committee.

This comes after he published a hard-hitting 70-page dissenting report into HS2 earlier this month, in which he accused those in charge of the scheme of “fiddling the figures”.

Parliament was “seriously misled” over the costs of HS2, which would be poor value for money and bad for the environment, he added.

It recommended that “on balance” the government should go ahead with the railway, despite warning that its cost could reach £106 billion.

The National Audit Office recently stated that the Department for Transport set the available funding for the first phase in 2013, when there was only a “basic” design for the project.

Transport secretary Grant Shapps has said the government will make a decision on whether to go ahead with HS2 in “weeks rather than months”.

Some £8 billion has already been spent on the scheme.