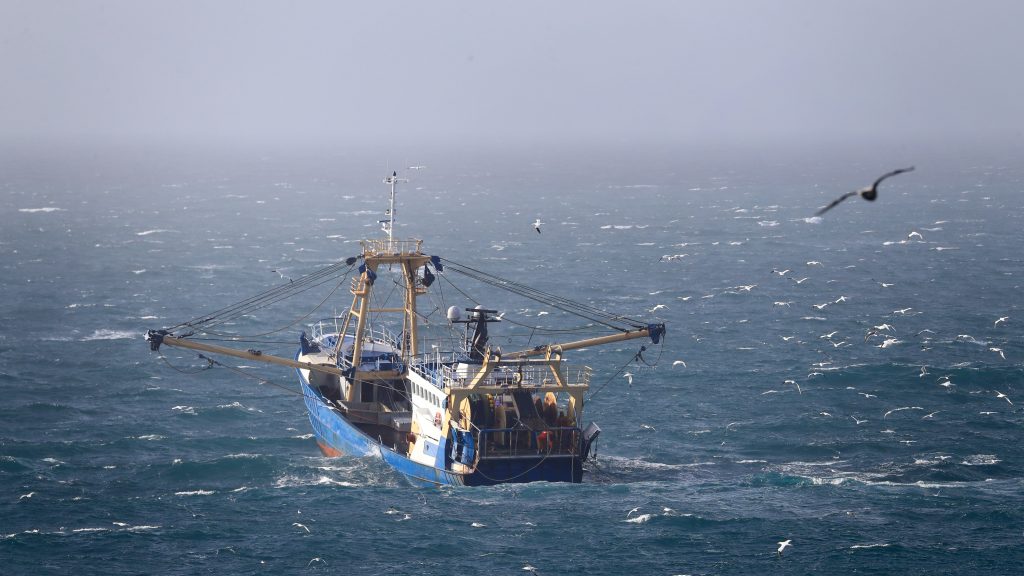 The European Union will link any access to its market for British products directly to the access that EU boats will be given to UK waters, the bloc’s chief negotiator has said.

EU negotiator Michel Barnier underscored the difficulties of the trade negotiations with Britain ahead for the rest of the year when he highlighted the small but emblematic fisheries industry, which was a key issue in the protracted Brexit process in the United Kingdom too.

Barnier told France Inter radio that “there will be no trade deal with the British if there is no reciprocal access deal for our fishermen”.

“I hope I make myself clear.”

Overall, the EU is willing to grant the UK the fullest possible access to its lucrative market of some 450 million consumers, but only if Britain abides by EU standards on such things as state aid, social legislation or environmental protections.

Prime minister Boris Johnson has already indicated he does not want to make a binding commitment to remain in line with EU law, saying it was an essential principle in the move to walk away from the Union.

Britain left the EU on 31 January, becoming the first nation ever to do so. Johnson has said he wants a trade and cooperation deal by the end of the year, a time frame which the EU has called unrealistic.