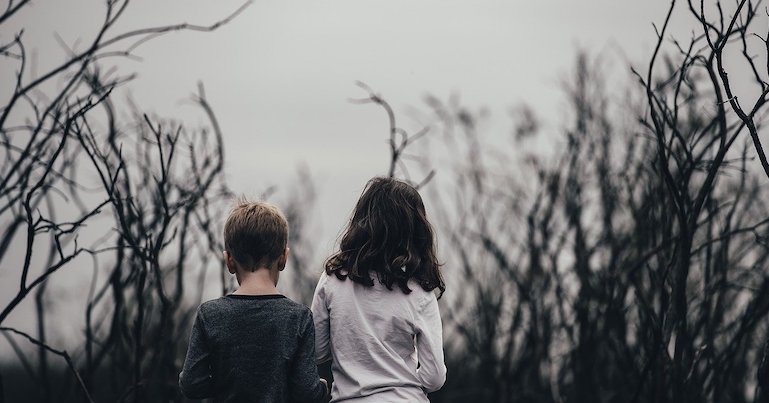 3 to 9 February is Children’s Mental Health Week. While it’s always vital to shed stigma and raise awareness of the challenges young people face, with a new Tory government in place this issue was never more pertinent. Because continued cuts to NHS services and schools mean it’s harder than ever for children to access the support they need. Added to this, young people have been further broken by the impact of ten years of Tory-led austerity.

According to YoungMinds, the crisis “in children and young people’s mental health is real and it is urgent”. The charity reported that:

YoungMinds also noted the alarming numbers of young people self-harming or attempting suicide. Tragically, figures from 2017 show suicide as the “most common cause of death for both boys (16.2% of all deaths) and girls (13.3%) aged between 5 and 19”.

Yet despite these statistics, a report in January found that specialist mental health services rejected more than one in four children for treatment. YoungMinds also highlighted the lack of proper support for children and young people:

As Children’s Mental Health Week begins, the Guardian reported that since 2016, schools in England have doubled spending to buy in “professional mental health support for pupils”. But this comes amid a wider funding crisis in education. National Association of Head Teachers (NAHT) general secretary Paul Whiteman said that “schools are responding” to the lack of “specialist services”. But:

Although to be applauded, this is another area where schools are being forced to use scant resources for urgent provision that is not provided for in their budgets.

This crisis also increases pressure not only for dwindling school budgets but on teachers too. As The Canary has reported, many schools have been forced to close early, and some have appealed to charity to fund vital services. Whiteman continued:

There is still concern that when children do have more serious mental health needs, professional help is not easily available. Teachers are on the frontline for children’s mental health, but they are not qualified medical specialists.

The 2019 Care Quality Commission’s (CQC) annual report also noted that continued NHS cuts mean access to mental health services is particularly difficult for children and young people, especially those with an eating disorder. According to YoungMinds less than “1% of the total NHS budget is spent on children and young people’s mental health services”.

So what happens to children in crisis?

Since 2010, A&E attendances have tripled for “young people aged 18 or under with a recorded diagnosis of a psychiatric condition”. Yet as the CQC report noted, these A&E departments are also in crisis trying to treat increasing numbers of people.

It’s no wonder that children’s and young people’s mental health is deteriorating.

As of 2016/17, 30% of children – 4.1 million – were living in poverty in the UK. 67% of those children had a parent in work. According to TES, teachers have seen children rummaging in bins to find food. In a teacher survey, 88% said that they’d “noticed a rise in the number of pupils coming to their school hungry”. Too many children in the UK know the reality of food banks and hunger. As The Canary reported, in the last five years alone, the number of homeless children living in temporary accommodation rose 51%. On average, every eight minutes a child loses their home.

The 2019 Youth Index, found that “young people’s overall wellbeing has flat-lined at its lowest level” in ten years. It also noted that 65% “of young people” reported that they “always” or “often” felt stressed. For most young people, according to this research, there’s:

no doubt that these are volatile times politically and economically for the UK, and it seems this has taken its toll on the wellbeing of its young people.

Sixty-one per cent say the current and upcoming political events have made them feel anxious about their future and 63 per cent say the same about the economic climate. Overall, half of young people report being more anxious than they were a year ago.

Ten years of Conservative-led austerity has pushed schools, the NHS, and mental health services to breaking point. It’s heartbreaking to see the toll this takes on children and young people. We should and must welcome the great work done during Children’s Mental Health Week. But with the Tories still in power, it’s clear we can’t fix this crisis in a week.